Ministry of Defence base protected by Apollo Fire Detection

A large Ministry of Defence base in southern England is now protecting its US Air Force personnel with fire detection equipment from Apollo in its on site military accommodation.

Global Fire Services (GFS) was commissioned to refit equipment in more than 500 of the base’s single room dormitories, replacing a legacy system which gave the base limited insight into any potential fire risks.

The base now has a more ‘intelligent’ fire detection system, which not only minimises the risks of false alarms, but also provides those monitoring the systems with a clearer idea of any potential issues.

The new system consists of three Advanced Mx-5000, networked four loop addressable control panels, to which the Apollo Discovery devices are connected. On activation of any manual call point or smoke sensor in the common areas or any sprinkler throughout the building, the system will activate all the sounders, shut down the cookers and plant, and report to the on site signalling system. 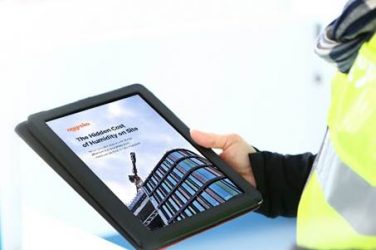 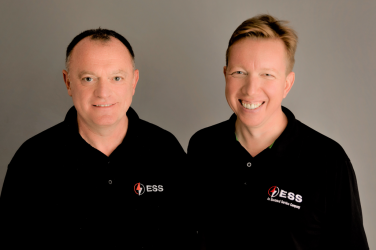