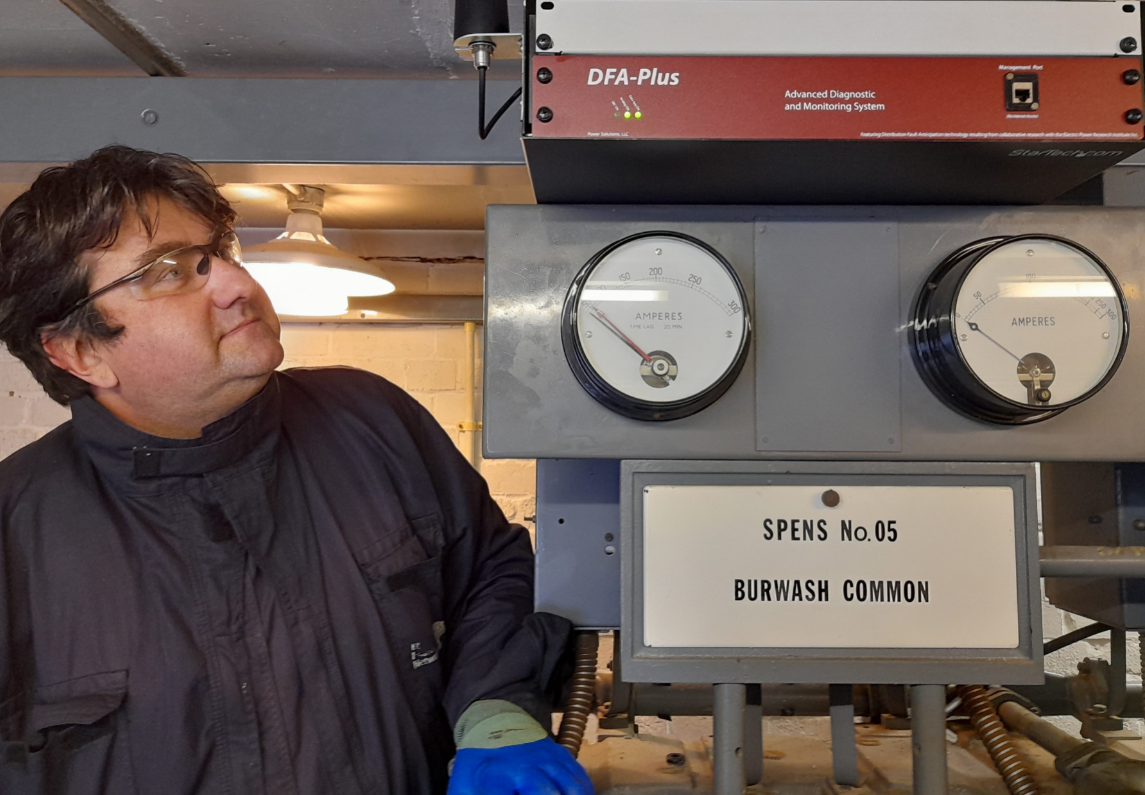 Futuristic technology designed to prevent power cuts is being trialled by UK Power Networks. The electricity distributor is testing Distribution Fault Anticipation (DFA) technology in the South East and East of England as a way to spot network faults, before they interrupt people’s supplies. The DFA-Plus device monitors voltage and current on electricity circuits and matches any abnormal waveforms with a library of most likely causes.

The system works at high sampling rates to detect even tiny disturbances on the network that are not usually visible using traditional network protection devices. During testing, the technology revealed disturbances on two separate cable terminations, up to eight weeks before they interrupted power supplies. It also showed that when third party workers accidentally damaged the outer sheath of a high voltage cable (though not sufficient to cause the circuit to trip) the DFA detected disturbances on the cable and it faulted weeks later.

UK Power Networks has installed 10 devices, each about the size of a small games console, at primary substations. Each one continuously monitors an 11,000 or 33,000-volt electricity circuit up to several kilometres long, serving thousands of homes and businesses. The sites include Aldreth in Cambridgeshire, Bungay in Suffolk, Canterbury, Chartham, New Romney, Broad Oak and Strood in Kent. Engineers will install one more at Caddington in Bedfordshire, and plan to order five more.

Chino Atako, senior asset engineer at UK Power Networks, says: “The advantage of using these units is that we now have more eyes on the network to see things we wouldn’t normally be able to see – which could enable a quicker, cheaper, more proactive approach to fault location and repairs.

“Traditionally, repairs are carried out after a fault which has led to customers losing supplies, but such events are preceded by pre-fault events we cannot usually see. If we could identify these we can further increase the reliability and efficiency of our network and cut the cost of repairs.”

There are also post-fault advantages to the approach. For example, if a cable trips out due to contact with a tree branch, engineers would usually need to patrol the whole route before they can complete repairs, but in the trial they are using fault passage indicators to pinpoint the fault location to within a few hundred metres. This technology has the potential to reduce costs because engineers only need to patrol a few hundred metres of power lines, rather than several kilometres and they can carry out pre-emptive fault repairs on components before they lead to a more significant failure.

The trial runs until February 2022 when the team aim to validate the approach that faults can be pre-empted by monitoring high voltage feeders in real time at very high sample rates. 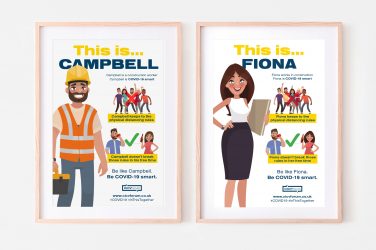 As Scotland continues to battle a surge in the global pandemic, the Construction Industry ... 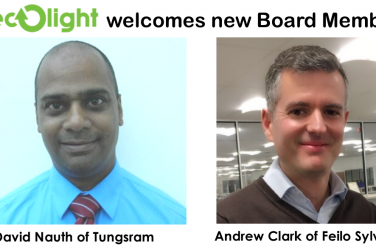 Recolight, the leading WEEE compliance scheme for lighting, has announced the appointment of Andrew ... 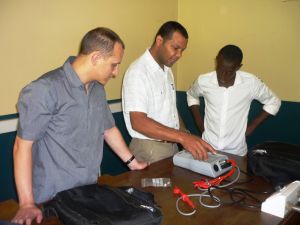