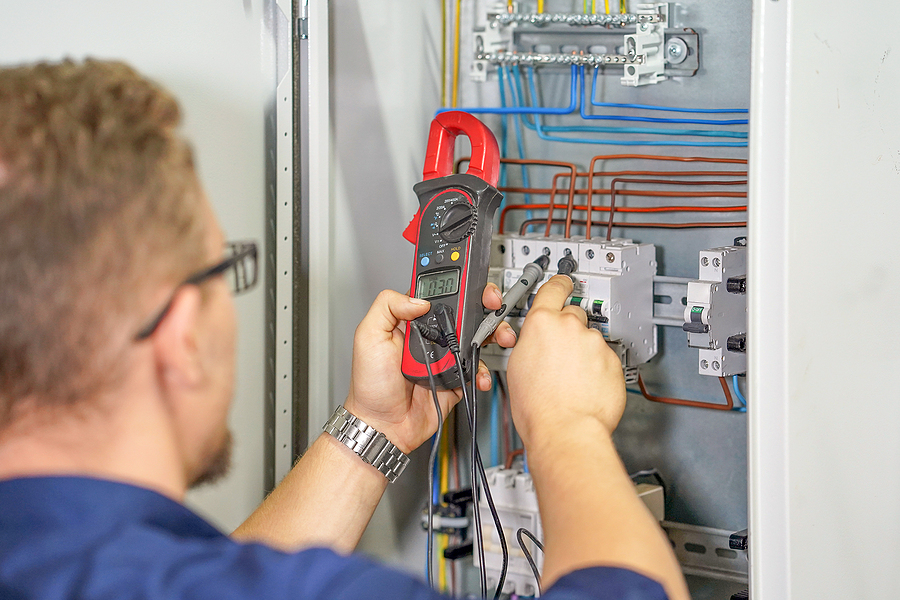 Brits search for local tradespeople on Google over 700,000 times a month and now new research has revealed which of the trades are most in demand.

The study, conducted by IronmongeryDirect, analysed search data from across the nation and found that plumbers are the most sought-after.

Every month, Brits make 162,415 searches for plumbers, representing 23% of all online trade enquiries.

In fact, in 82 of the UK’s 100 largest towns and cities, plumbers are the most coveted tradespeople.

The most in-demand trades across the UK are:

The people of Bath are most likely to seek the services of a tradesperson, with 103 monthly Google searches per 1,000 residents – the highest rate in the UK. The Somerset city is followed by Preston (102) and Bedford (88).

However, this varies by trade, with Exeter being the most lucrative city for many workers.

Dominick Sandford, Managing Director at IronmongeryDirect, says: “Tradespeople are incredibly valued members of communities all over the UK, but it’s interesting to see exactly where their skills are most sought after at the moment.

“For people looking to enter a trade or set up their own business, data like this could be really useful when choosing a location to establish yourself, as it’s a helpful indicator of potential demand for your services.”

Search begins for new chief executive JTL has begun a search for a new ... 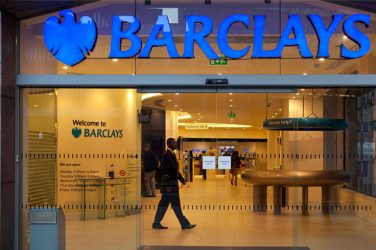