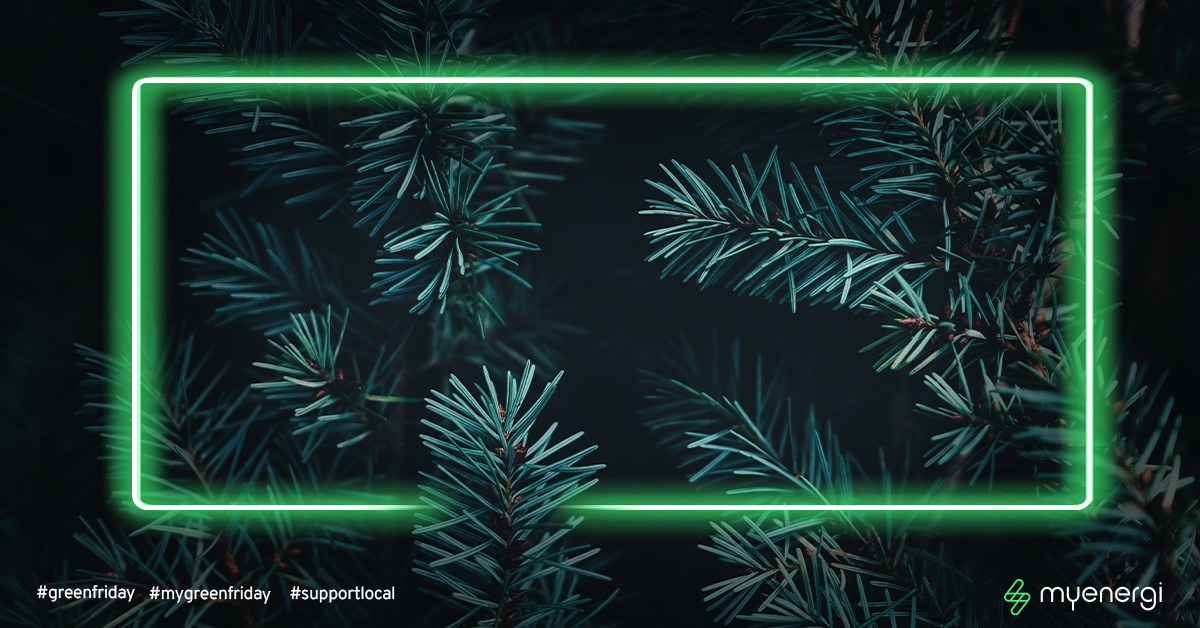 With estimates suggesting that greenhouse gas emissions resulting from Black Friday will this year exceed 429,000 metric tonnes of CO2e (the equivalent of 435 return flights from London to New York), myenergi is encouraging consumers to consider the environment and go green instead!

Throwing its support behind the alternative Green Friday movement, which has been gathering increasing momentum since its inception, the company is asking Brits to think twice about the importance of their cost-cutting purchases and help to prevent unnecessary carbon emissions.

Rather than offering tempting deals via its website, myenergi is ramping-up plans to unveil a seasonal campaign to celebrate local shopping. In addition, final preparation is underway to announce the winners of its Random Zaps of Kindness competition, which will see EV chargers donated to local heroes and hugely deserving community groups across the UK.

“But while it’s an important promotional event for retailers, consumers should consider the environmental impact of their purchases. Indeed, with many shoppers simply looking to grab a bargain, rather than purchasing what they really want or need, Black Friday is quickly becoming the UK’s most environmentally-damaging online event.

“Instead of adding to the problem, we want to go against the grain, break the cycle, stand up for the planet and inspire change. As such, we’re throwing our support behind the Green Friday movement and encourage consumers to do the same. While no-one can single-handedly change the world, it’s up to all of us to make small changes and ensure there’s a planet left for our grandchildren to inherit.” 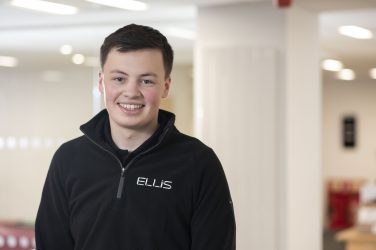