Mr Redfern will be handing out the certificates of achievement to 23 newly qualified electricians from Clarkson Evans at the Apprentice Presentation Evening, at the Hatherley Manor Hotel, on 12th June.

‘Apprenticeships play a vital role in securing the UK’s long term economic success. By investing in apprenticeship programmes today, businesses like Clarkson Evans are developing the skills and talent we need for the future of the construction industry,’ said Mr Redfern.

Clarkson Evans’ managing director, Steve Evans, who will be sharing positive anecdotes of the class of 2015 during the evening, said, ‘Inviting each former apprentice to the stage and witnessing them enjoying their moment in the spotlight makes me feel very proud. We don’t see ourselves as just teaching apprentices a trade. To us, it’s much more than that – we give them the opportunity to make something of their lives by progressing long term careers with the company.’

Many of the former apprentices themselves recognise how much they have achieved and several are now beginning to plan for the future, with a long term career ahead of them. Steve McAllister is planning his wedding after qualifying and Chris Wheeler, Elliot Parkinson and Nathan Trott are able to save towards buying their first home.

Clarkson Evans has experienced significant growth since the company was established back in the 1980s. Now with a turnover of £37m the company recruits apprentices across its network of 14 branches and wires new homes for national house builders such as Taylor Wimpey, Persimmon Homes, Bovis and Barratt David Wilson.

The quality of its apprenticeship training has been recognised nationally – with Clarkson Evans reaching the final of the Apprenticeships4England awards earlier this year and winning the VQ Award, from The Edge Foundation, for its vocational training in 2014. 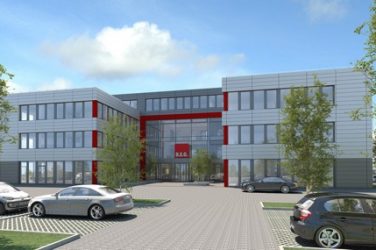 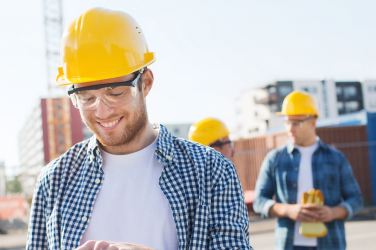 Okappy Announces The Launch Of Second Seed-Funding Round

Okappy has announced the launch of its second seed-funding round of £500,000 through the ... 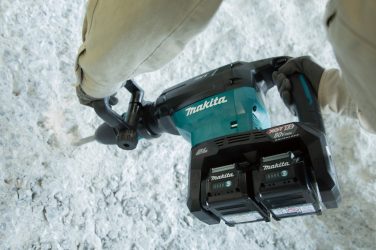 Makita has expanded its high-performance 40VMax XGT range with the launch of nine new ...