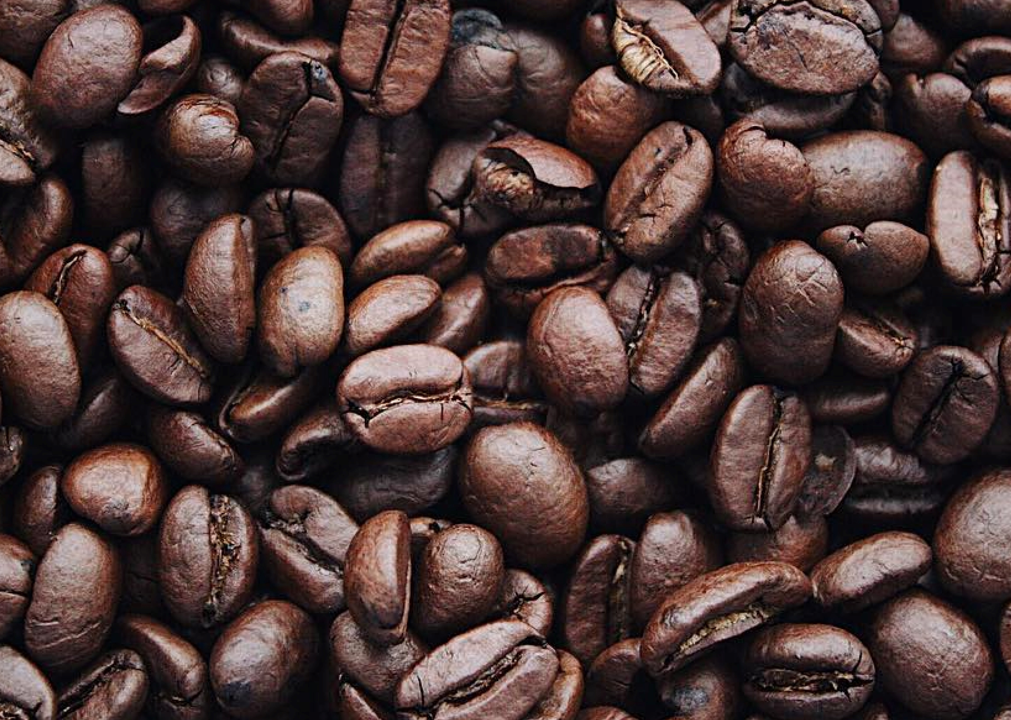 Producing approximately one million jars of coffee a day, the Nestlé Nescafé plant in Toluca, Mexico is the largest production facility for Nescafé and is key to Nestlé ’s overall global operations. In 2013, the company expanded the plant’s production capacity by 40% by investing approximately $125 million, making it the largest soluble coffee facility in the world. With the plant responsible for more than one million jars of coffee produced daily, preventing downtime is critical for Nestlé’s operations.
Improving uptime reliability, greater visibility, and operational flexibility.

Prior to Asset Advisor, maintenance was reactive. Eight unplanned shortages in one year, including a short-circuit inside an unmonitored section of the main substation that resulted in a 14-hour shutdown, costing the company approximately $588,000, saw production faltering. As service continuity is central to the production plant, EcoStruxure allowed Nestlé to move to predictive maintenance, letting teams resolve issues proactively to avoid costly disruptions that could cost up to $52,000 per hour.

Frédéric Godemel, Executive Vice President for Power Systems and Services at Schneider Electric says: “We’ve been seeing strong Services growth in our business, and we understand the importance of mission-critical systems and how it is non-negotiable for major production operation like the Toluca complex. With our EcoStruxture software, we are committed to providing customers like Nescafé greater visibility, increased resilience, and flexibility to improve their operational efficiency without the added costs and strain on the environment, and ultimately seen as the go-to-services expert in critical industries.”

Luis Gilberto López Páez, electricity specialist in Nestlé Toluca Cafés says: “With a plant as large as Nestlé Nescafé, ensuring reliability of all the electrical systems is a particularly involved task. Across our operational network, we have been deploying flexible and scalable digital solutions to enhance our responsiveness, and the move to partner Schneider Electric was a natural one – having already collaborated in our production facilities in France and Switzerland. Since deployment, EcoStruxure Asset Advisor has allowed us to identify hot spots and attack them before they become a problem – saving us costly downtime, greatly enhancing our ability to respond quickly to changes in demand and ultimately better service our customers and reduce our operational carbon footprint.”

British public in the dark over the Green Deal, says ECA

British public in the dark over the Green Deal, says ECA A YouGov poll ...