‘Changing the funding system for apprenticeships in this country is a massive step to take, and one that must not be taken lightly,’ Macdonald said. ‘In choosing to take more time to determine which form that new system will take, the Government has demonstrated a clear desire to get the decision right and ensure that the new system works for all concerned. The last thing anyone wants is for a new system to be introduced and then scrapped or heavily amended a year later because it doesn’t work or is harming apprentice numbers.’

He continued, ‘Any new funding system must to take into account the varying length of apprenticeships and, therefore, the wide ranging needs of employers in the industries that offer them. Industries like financial services will have a number of large companies offering the majority of apprenticeships, but in our industry small and micro-businesses carry out the bulk of apprentice training. That is common across a lot of the industries with established apprenticeship programmes, and needs to be taken into consideration when decisions around apprentice funding are made.’

Macdonald concluded, ‘What we have at present works well for our industry and others like it – and it would be a tragedy if those industries cut back on apprenticeships because the funding system imposed hindered, rather than helped, their efforts. When a new funding system is introduced it must support rather than harm established apprenticeships in skilled industries – and that will be worth waiting for.’ 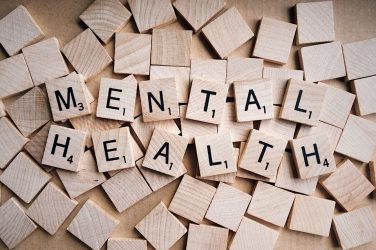 A major new payment and mental health survey has been launched by 27 bodies ... 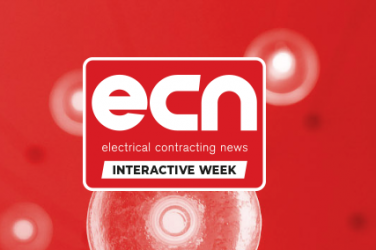 Join us this week for ECN Interactive Week!

ECN Interactive Week is a week-long initiative designed as a 2021 digital promotional platform ... 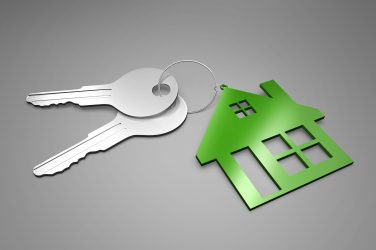 With the new Electrical Safety Standards in the Private Rented Sector coming into force ...