‘In ruling that neither of the proposed apprentice funding systems were suitable in their current form the Government has highlighted its desire to support employers who want to train apprentices,’ she said. ‘Neither of the systems currently proposed would have done this. In the proposed form they would have made it difficult for many businesses, particularly very small firms, to train apprentices as these businesses would have faced greater bureaucracy and potential risks such as cash flow difficulties. We now await more details about the funding regime for apprenticeship that starts in 2015/16 and how this will reflect the Government’s aspiration of making apprenticeships more attractive to employers.’

She continued: ‘It’s becoming clear to everyone that a “one size fits all” approach to apprentice funding won’t work. Established apprenticeships, like the ones in this industry, are generally offered by smaller firms, while in sectors which are newer to apprenticeships it’s the larger companies that carry out the majority of the apprentice training. Any new system needs to recognise, respect and reflect this otherwise it will lead to less firms taking on apprentices – an outcome that nobody wants. More than one approach to apprentice funding may be needed to prevent employers from facing the equivalent of a financial penalty if they take on an apprentice.’

Johnson concluded: ‘We need an apprentice funding system that supports all apprenticeships, but it must allow those industries with a history of successful apprenticeships to carry on doing so. We will continue to work with Government, before and after the General Election, to ensure they understand what has made the electrotechnical apprenticeship the gold standard and the need for it to be preserved and its model used in other relevant industries.’ 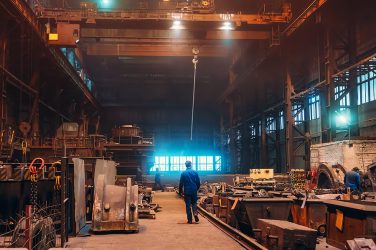 Chris Bielby MBE steps down from NAPIT Group board

Chris Bielby MBE will step down as non-executive director of NAPIT Group after 10 ...