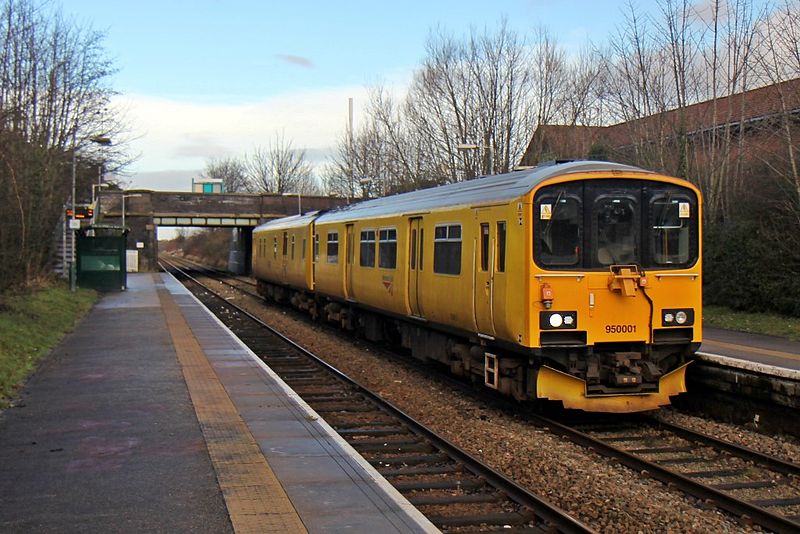 Network Rail has set a great example on fair payment, which others should now follow, say BESA and the ECA.

The two trade bodies applauded Network Rail’s decision to ban retentions and adopt project bank accounts as part of its new five-year investment programme. Large contractors who work with the railway operator will also be obliged to pay their own supply chains within 28 days under new terms of engagement.

This decision affords greater protection and certainty of cash flow to supply chains. It will come into effect during the next funding period for Network Rail, which runs from 2019 to 2024 and will include around £48 billion worth of projects.

ECA CEO Steve Bratt commented, “I am delighted to see such a positive development in the fight against unfair payment practices. Network Rail’s decision should signal to the wider industry that true change can, and must, happen. We urge as many clients as possible to follow suit, and show support for immediate reform.

The unprecedented support for the Aldous Bill from over half a million businesses and trade body members, as well as one in four MPs, is also telling of the need for change. Network Rail will hopefully be the first of many clients to take bold steps towards fairer business practices and start to show that lessons have been learned from Carillion.”

“Network Rail has shown exemplary leadership and foresight,” said BESA’s public affairs and policy manager Alexi Ozioro. “This demonstrates not only that reform can happen, but can happen very quickly. If a major client like Network Rail can do it, so can everyone.”

Debbie Petford, BESA’s head of legal affairs, added, “Network Rail’s Tier 1 contractors are now contractually forbidden from withholding retention payments. Hopefully this will trickle down the supply chain. We will wait eagerly to see if this happens, but Network Rail is setting a great example to the wider industry.”

The BESA and ECA have been instrumental in lobbying for reform on retentions, through shaping and promoting the ‘Aldous Bill’, which is due to have a second reading in the House of Commons on 26 October.

The bill seeks to ensure all retentions payments are held in trust to protect sub-contractors from upstream insolvencies, rather than outright abolition. However, eventual abolition of retentions remains a longer-term goal.

The issue of fair payment and retentions has become particularly urgent in the wake of the collapse of Carillion in January. 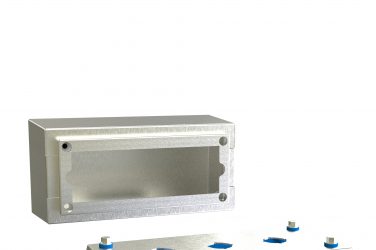