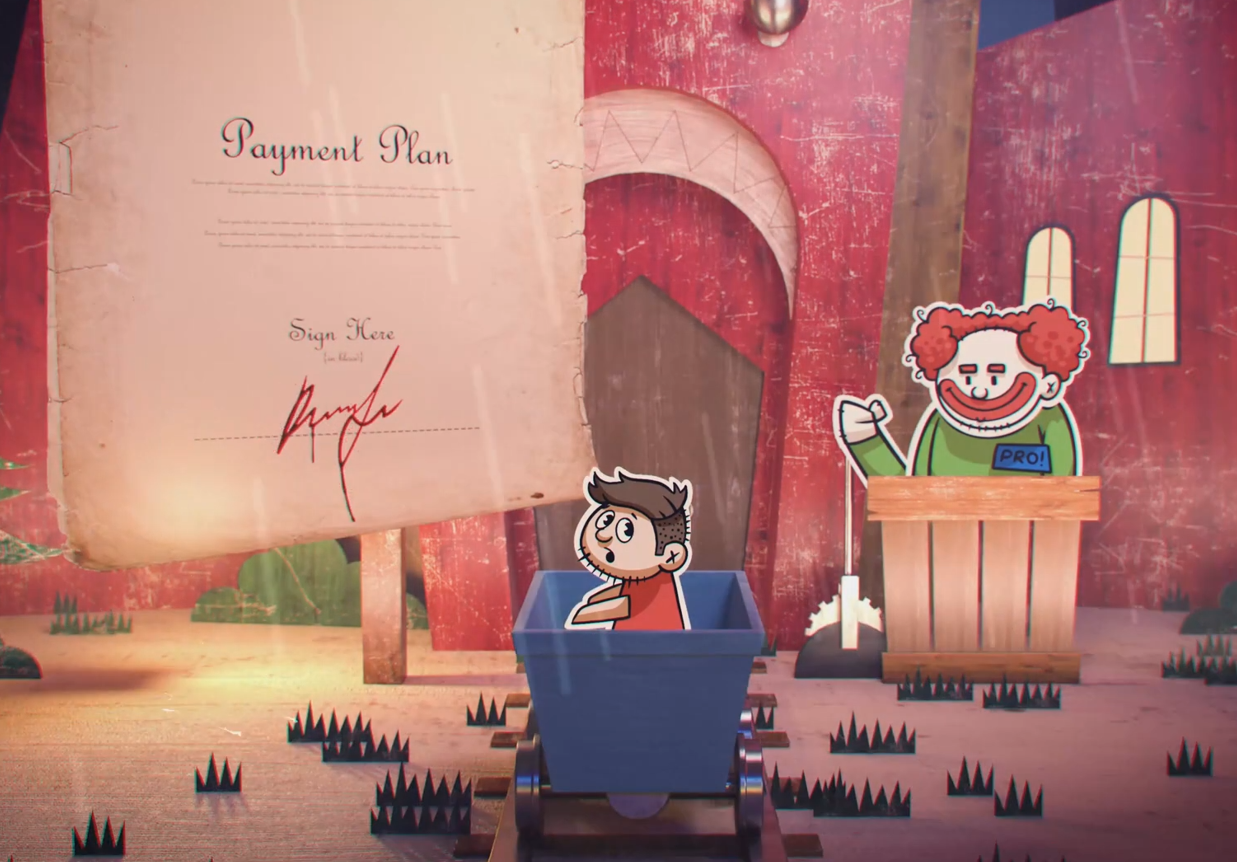 The risks associated with unscrupulous training providers are being highlighted in a new and creative campaign from The Electrotechnical Skills Partnership (TESP).

Using the strapline ‘Don’t get taken for a ride by Rogue Trainers’, an animated video shows a man getting drawn into a house of horrors by false claims, which turn out to be not all they seem.

Aimed at people outside of the industry looking to become a qualified electrician, TESP hopes to help people avoid training providers who don’t deliver on their promises, presenting a range of courses which look impressive to the untrained eye, but on proper inspection don’t lead to qualified status.

With thousands of searches each year on terms such as ‘electrical courses’ and ‘how to become an electrician’, many people are at risk of taking the wrong training path if they’re not aware of the correct routes to follow.

In addition to the animated video, TESP has produced online advice at roguetrainers with top tips for choosing a training provider, along with red flags to look out for when researching a provider’s claims. Visitors are directed to TESP’s industry approved Training Routes to read more on the right paths to becoming qualified.

“There are still too many reports of people spending thousands of pounds with companies who wilfully misrepresent where their training leads,” says Ruth Devine, TESP Chair and Managing Director of SJD Electrical. “Some providers use high-pressure sales techniques to trap learners with a large financial commitment, but devious contract terms mean there’s no realistic prospect of achieving the qualification.”

“When so many training providers jump through hoops to do things properly and engage responsibly with industry and employers, it’s important that potential learners are aware of the pitfalls.

“The idea of ‘rogue trainers’ has been talked about in the past and, indeed, the issue of unscrupulous training providers is not new. Now TESP is taking a clear stance on these practices to shine a light on what to avoid.

“We hope that the whole electrotechnical industry gets behind us – including the reputable training providers who are doing the right thing – to help raise awareness of this campaign to the general public who may fall foul of rogue trainers when looking to become an electrician.” 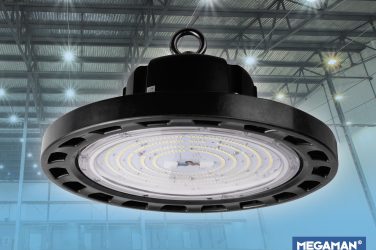 Megaman has expanded its impressive product portfolio with the launch of GEO 2, a ... 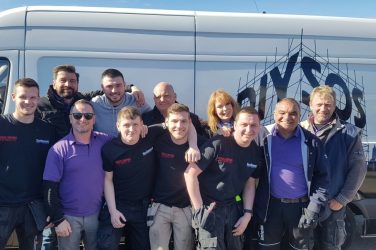 Scolmore Group has continued to provide its much valued support and products for a ...