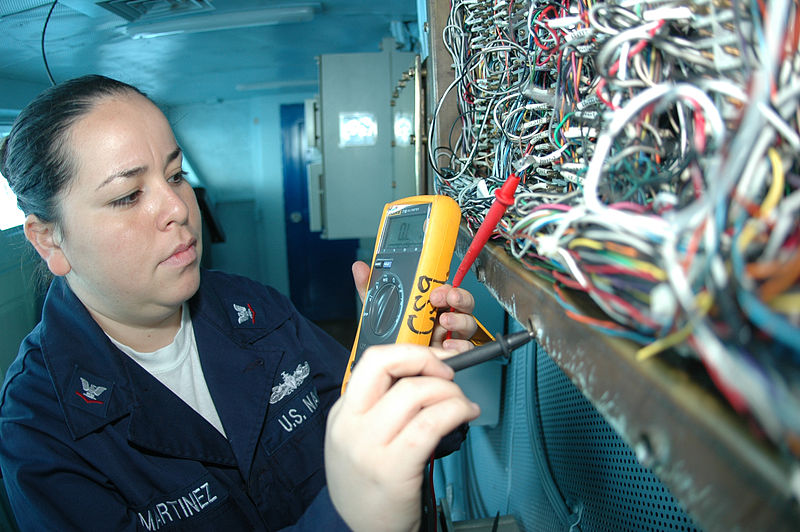 A new online network has been launched to allow women working ‘on the tools’ in the electrical industry to connect, share views and advice, and create a forum for discussion and ideas.

Open Circuit – the name given to the network – has been established by the charity Women on the Tools, in partnership with industry bodies the Joint Industry Board (JIB), Certsure and ECA. Any working or training female electrician is eligible to join the group, which is on Facebook.

The idea to create such a group was inspired the Amber Light Society, a group of female electricians in New York who take an active role in supporting each other and the industry.

In New York, 10% of the workforce in electrics is female compared to less than 2% in the UK.

All organisations involved are now encouraging female electricians to join the group and calling on electrical contractors to promote the network to their female employees.

Women on the Tools’ business development manager, Andrea Kelmanson said, “We believe that the ‘Open Circuit’ network has the capacity to reduce the isolation experienced by many individual tradeswomen, to become a forum for sharing information and ideas, to be a place for making and developing work contacts, as well as becoming a way of enabling the experience of women electricians to be accessed and heard.”

Women are invited to join Open Circuit by visiting facebook.com/groups/opencircuit 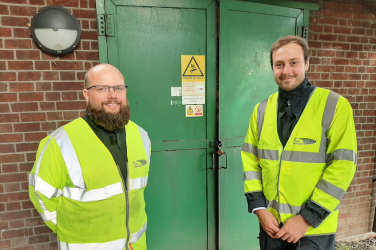 Pioneering technology has been installed for the first time in the UK to boost ... 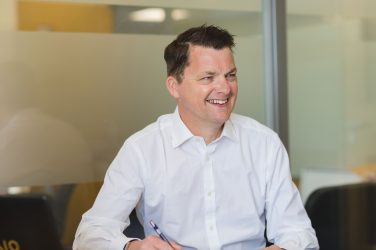 Tamlite Lighting has become a Patron of the Chartered Institute of Building Services Engineers ... 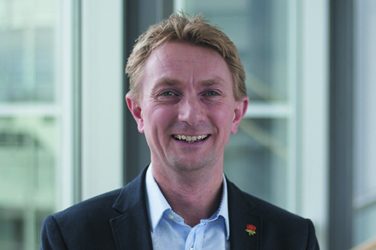 Gira has announced that it will exhibit at Light + Building 2020, which has ...