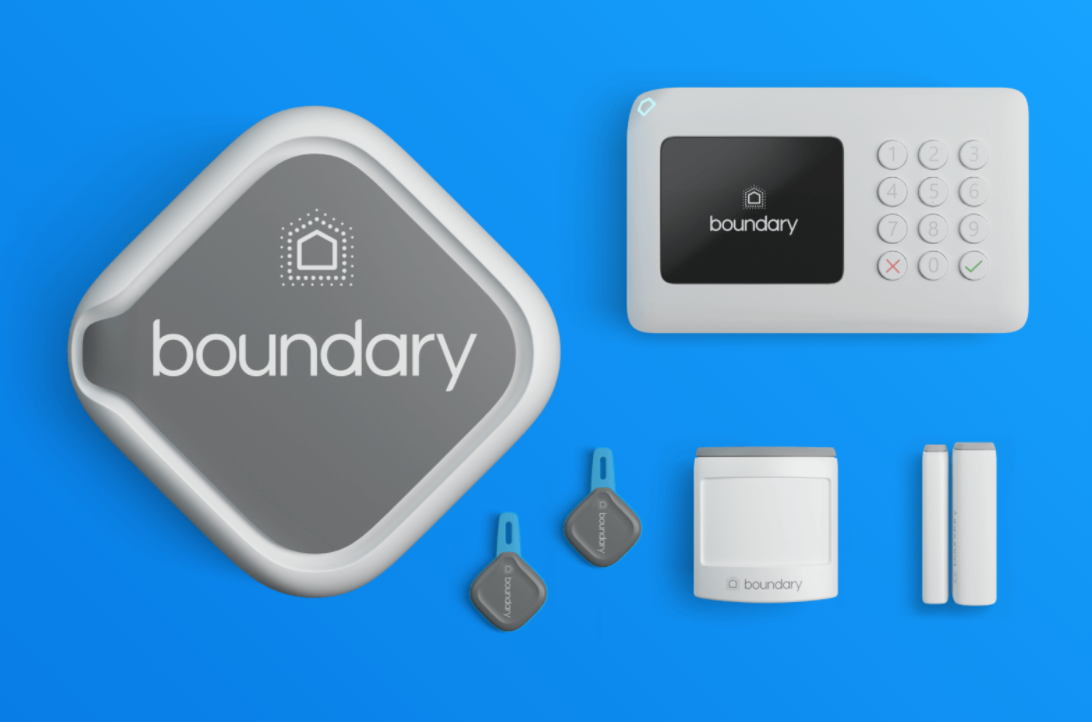 A new security alarm feature in the process of being rolled out by smart home security start-up Boundary Technologies that allows users to look after their families, even when they’re not at home with them and when the alarm is not armed. ‘Activity Alerts’ will send alerts to those with the app on their phone based on their preferences.

Activity Alerts, a new feature launched by Edinburgh-based Boundary for their own smart tech security alarm, has been developed by a team of security experts using leading-edge technology thinking to fill the safety gaps missed by traditional alarm systems.

The new feature allows the user to set up alerts if the Boundary smart home security sensors detect activity or inactivity within specific pre-determined time frames. For example, if a parent is out of the house at work and wishes to make sure their children don’t lie in, an activity alert can be set up to ensure that there is activity detected between certain times within the home and if movement is not detected the user will receive an alert. It can also be used when taking care of an elderly or unwell family member, to ensure they are resting and not wandering around the house for example. The alerts provide an added layer of security for those who can’t be there all the time.

Alerts are set up when the home security alarm is not armed, allowing the user to rest assured their loved ones are safe regardless. What’s more, the sensors allow families to maintain privacy within their homes due to the nature of the technology – movement is tracked, not seen by cameras.

Having passed a programme of rigorous pre-compliance testing, Boundary is undergoing testing to UK & European alarm standards BS EN 50131. Certification is now pending for Boundary to be known as a Grade 2 system, minimising false alarms and providing a higher level of security. This not only means that the alarm is robust and performs reliably, but that it is also tamper-proof to would-be burglars.

The user can choose what they wish to happen if the alarm is triggered – from immediate push notifications for self-monitoring and automated calling to keyholders (such as friends, family or neighbours), right up to professional monitoring with a level 1 direct response from the police (available from Spring 2022).

The alarm system is simple to install (if the user chooses a DIY bundle) and can be easily controlled from a smartphone, meaning that the owner has full control over their system no matter where they are. It can be integrated with existing smart home systems, including both Alexa and Google Home.

In addition to being fully controllable from your phone, the system gives protection against all known threats, with intelligent sensors designed to minimise false alarms (including those caused by pets).

Unlike similar products of its kind, Boundary is built to last, with a lifespan of several years. What’s more, the system uses advanced algorithms and technology to check the system remotely, including battery life which, in the sensors, should last over a year.

Commenting on the new feature, Robin Knox, CEO and Founder of Boundary, says: “At Boundary we understand that leaving older children, elderly or unwell family members at home alone while out and about can be stressful and concerning, especially alongside the threat of a burglar, so we wanted to expand our smart alarm’s features to support people in this way. The system is fully controllable from your phone, and you can receive alerts for whatever you would like – if activity is detected or not detected. Therefore, we hope that the Activity Alerts will give owners some additional peace of mind, that they can allow their loved one’s privacy, but also take care of them even when not present in their homes.” 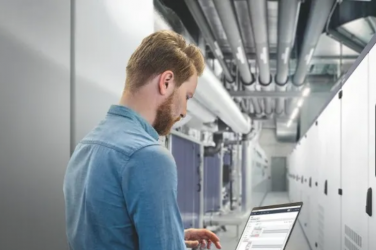 Siemens smart automation controllers for all types of buildings

After the launch of the PXC4 and PXC5 controllers for the optimised control of ... 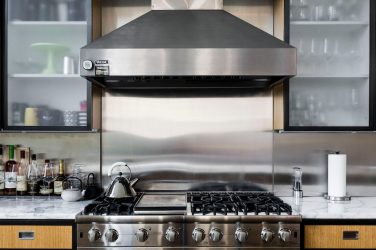 The UK has great potential to develop a marketplace for energy smart appliances, and ... 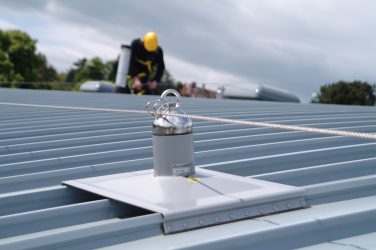