Norfolk based business Electrical Testing has won a £100,000 contract in the London Borough of Southwark thanks to an intense 18 months working towards a new accreditation.

Managing director Simon Hobbs believes that upping its game and earning the National Electricity Registration Scheme recognition could bring the business a potential £5m extra income over the next three years.

The accreditation, operated by Lloyd’s Register on behalf of the UK Distribution Network Operators, allows Electrical Testing’s engineers for the first time to undertake live jointing of new street light columns to the National Grid.

The Southwark project will mean live linking of around 200 replacement columns in the borough, starting this month.

‘We’re one of the first independent contractors to win a non-PFI London borough contract of this type,’ said Simon Hobbs. ‘It will pave the way for similar work across the country; we already have around 10 potential contracts waiting in the wings. The accreditation means we can compete with electricity companies and major contractors for this type of scheme – and as a small independent contractor we have lower overheads.

‘It’s an exciting new dimension to our work and a bit like starting a new company. There will be retraining for some of our team across the UK but it will lead to more jobs if the business continues to grow.’

Simon Hobbs said that it had invested about £50,000 and more than eighteen months’ time devoted to training, assessment and audit to receive the new accreditation but he expected a rapid payback.

The company, which has its headquarters at Acle, operates across the UK and is targeting the many cities and towns in the process of installing or replacing street light columns.

Electrical Testing has roots going back 45 years and, as its name suggests, has focused on ensuring the safety of electrical connections in a range of buildings and street lights, including the security of the column structures themselves. It also specialises in detecting faults in underground cabling.

The National Electricity Registration Scheme was devised to introduce competition into the electrical services market. Utility service providers can choose to be assessed for accreditation for ‘contestable work’ associated with the installation of electrical connections. 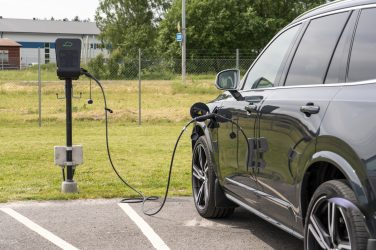 CTEK is offering a series of free training sessions for installers looking to specify ... 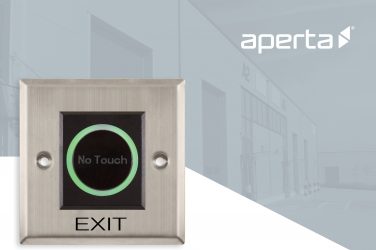 Certsure launches customer charter Certsure, the joint venture formed from the partnership between the ...