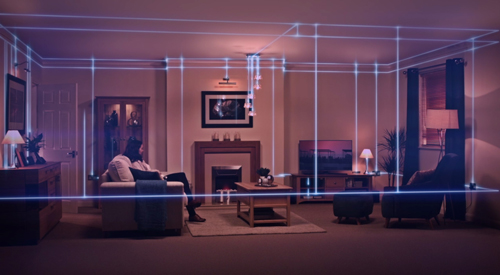 The Cage is a 30 second insight into the potential hidden electrical dangers that can exist in a home.

‘We are committed to promoting our contractors in new and innovative ways that recognises the specialist work they do. This year sees NICEIC mark its 60th anniversary and we wanted to do something special to celebrate that fact and produce something each of our registrants can be proud of.’

NICEIC and ELECSA carried out extensive research to evaluate the level of awareness that householders have for domestic electrical installations.  The study revealed that the majority of people take electricity in their homes for granted, simply because it’s invisible.

Using advanced CGI animation, The Cage shows a homeowner oblivious to the wall of electrical currents surrounding her.

The advert launched in Scotland and Northern Ireland over the Easter weekend – to tie in with the traditional start of the DIY season when many people begin thinking about carrying out work on their home.

It will run for another two weeks on channels such as UTV, STV and Channel 4 – reaching millions of TV viewers. It will also be promoted online and across social media in England and Wales.

You can view the commercial now at www.niceic.com or www.elecsa.co.uk 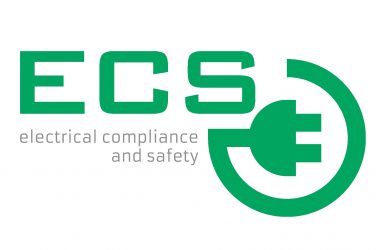 ECS Group (Electrical Safety and Compliance), a UK-wide electrical contractor, is about to open ... 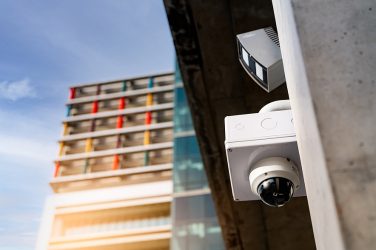 Renewable Heat Incentive planning swings into overdrive – the industry view The plans for ...