Over the past decade, the UK security industry has seen an influx of different types of alloy conductors for the manufacture of intruder cables cores, which has created confusion in the installer’s choice of the correct quality of intruder cable.

The industry has been particularly hit by a common misconception that alloy conductors meeting the former BS 4737 size reference of ‘7 strands of 0.20mm copper’ provides the same standard of cable and length of cable runs. However, leading suppliers, such as Newey & Eyre, have worked tirelessly to inform installers that this is incorrect and could actually hinder the integrity of an installation.

To alleviate this issue, the new BS 4737 standard, due to come into effect in on 1st February 2016, will remove the need for an intruder alarm cable to meet a stated conductor size. Rather, the standard simply details what a cable’s maximum conductor resistance has to meet, meaning conductor size is no longer a criteria.

Bob Masters, category manager at Newey & Eyre, commented, ‘For some time, there has been a mass of confusion in the UK security industry when it comes to intruder alarm cables; mainly as there have been so many new entrants to the market making product specification a minefield, all while the legislation hasn’t been clear enough.

‘However, the new BS 4737 standard will bring greater clarity to the market. Not only does it clearly set out the cable types and the specifications which must be met but clear identification and labelling requirements which will enable cable identification during installation and, importantly, enable future checks of by security inspectorates.’ 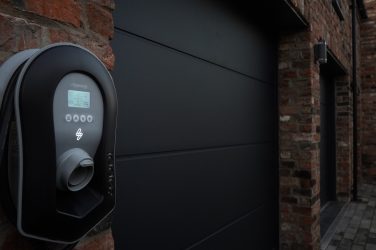 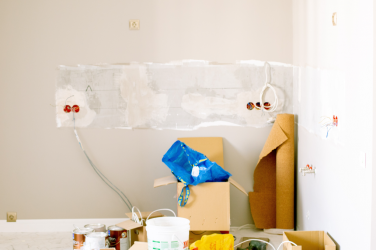 The ECA has recently responded to the government’s new announcement that UKCA marking will ... 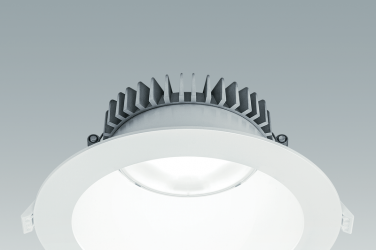 The Cetus downlight range offers a solution that fits. Universally designed and easy to ...