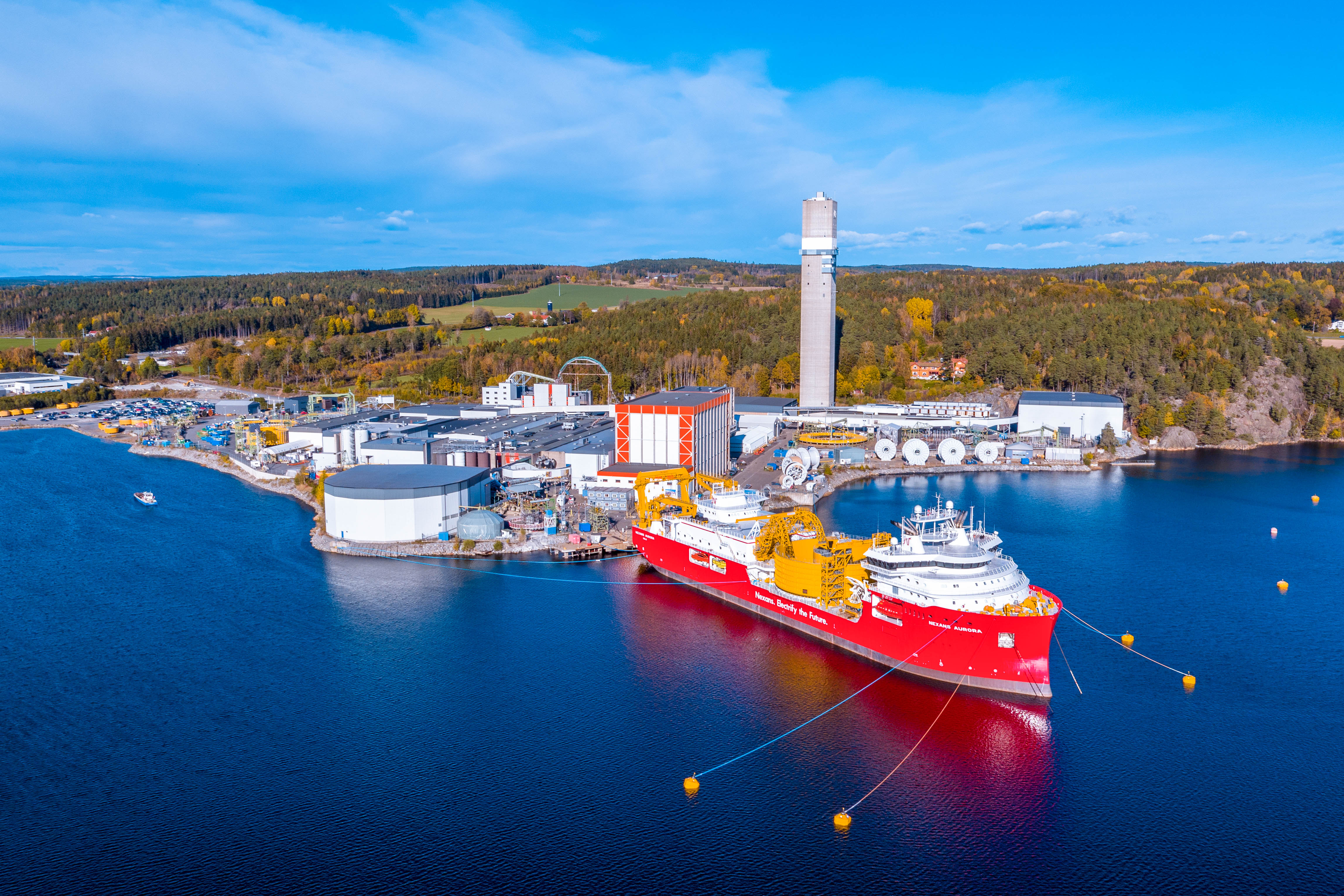 Nexans has won a more than 80 million euros contract to manufacture and install a power cable system that will deliver electricity directly from the Norwegian power grid to its Oseberg Field Centre. The cable system will provide renewable energy to the field and the contract is an important part of Equinor’s ongoing commitment to reduce its carbon footprint.

Oseberg is located in the North Sea, around 140 kilometers north-west of Bergen. Nexans’ tailor-made power cable solution will be installed through Nexans’ Aurora vessel, which has the industry-leading capability to lay the cables in one compact installation. Not only does this save time and lower costs, it also reduces the environmental impact of the operation due to smaller transport distances.

The cable system consists of a one 3-core 132kV AC cable with the capacity to transport and supply 180 MW  to the main platform at Oseberg. The power cables will include two fiber optic cables, each fitted with 48 SM fiber optic elements. They will be connected to a central DTS system which crucially allows operators to detect early warning signs of any technical issues in the cables. The cables will be manufactured at Nexans’ plant in Halden, Norway. Installation is due to start in 2023.

Nexans is Equinor’s long-term partner in renewable energy projects and provides expertise and technology to connect Oseberg with renewable energy power. Nexans cabling system will allow Oseberg to operate using renewable energy harnessed from hydropower and achieve about 50% reduction in greenhouse gas emissions in those areas of the field.

Executive Vice President, Nexans Subsea & Land Systems Business Group, Ragnhild Katteland said: “Electrifying business operations in the energy sector plays an important part in reducing CO2 emissions and supporting the global transition to net zero. Equinor continues to make strong progress in achieving this, and our ongoing partnership with them is just another step in Nexans’ ongoing journey to electrify the future.” 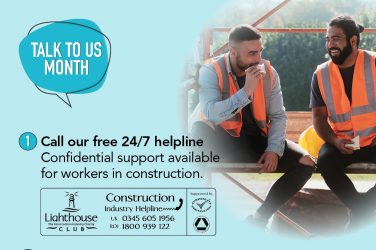 July is Talk to Us month and the Lighthouse Construction industry Charity is raising ...