The report details the company’s successes in sustainability and demonstrates ways in which it remains committed to a sustainable future.

Produced as two separate documents, one report looks at the company’s sustainability goals and future plans, while the other gives an insight into the sustainability offering available to customers.

In 2010, NG Bailey put in place its Target 2012 sustainability programme, committing to reduce costs, carbon, waste to landfill and water by 2012.

Sustainability director, Cal Bailey, plays a pivotal role in the sustainability of the company and is delighted with the results that NG Bailey has seen so far.

He said, ‘It is exciting to be part of a company that has so much vision. Sustainability is vital for future growth and success and NG Bailey is at the forefront of new processes and technologies.’

NG Bailey’s 2011 Sustainability Report is available for download at www.ngbailey.com/sustainabilityreport. 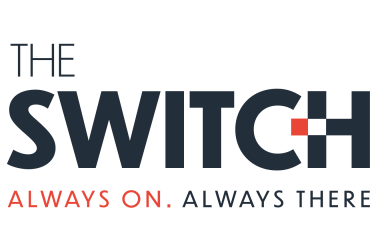 As enterprises face the impact of COVID-19, taking a professional broadcasting approach to corporate ... 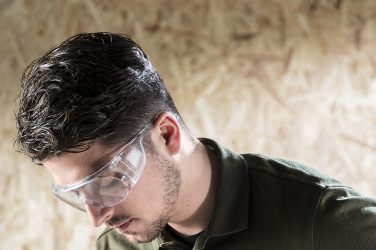 HiKOKI wins an iF Design Award for its cordless jigsaws

HiKOKI Power Tools has won a prestigious iF Design Award 2021 for its 12V ... 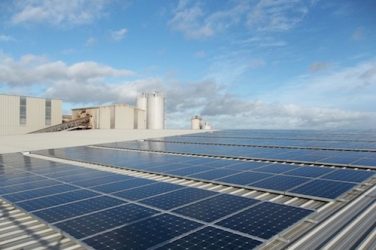 Rexel affirms there is a green light at the end of the renewables tunnel ...