The show, which was produced by Steve Coogan, features TV stars Lesley Sharp and Brendan Coyle and follows the adventures of the Starling family.

Lead character Terry (Coyle) plays the father of the family and is an electrician by trade –an NICEIC registered electrician. The producers of the show approached NICEIC last year for approval to use the logo on Terry’s van and it can be seen in various shots throughout the series.

Emma Clancy, CEO of NICEIC said, ‘The programme’s makers wanted a logo that people would recognise and one that demonstrates Terry’s hard working, trustworthy nature.

‘We were happy to co operate. The show will help more and more people recognise the NICEIC logo as the leading name in the electrical contracting industry.’

The show airs at 8pm every Sunday on Sky 1HD. 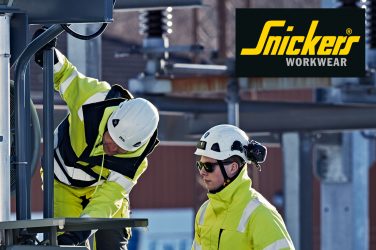 The Electric Event 2014 – bigger and better than ever