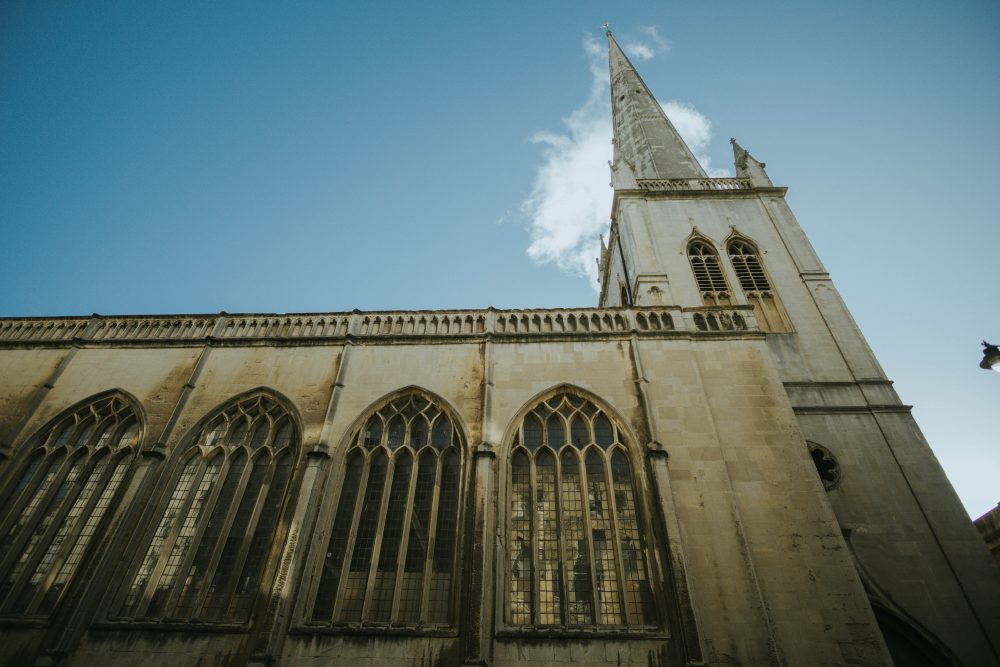 The system was supplied and commissioned by Coomber Fire and Security Systems, which is a Nittan elite partner and BAFE SP203-1 and SP101 accredited.

Grade II* listed, St Nicholas Church was built in 1769, although the crypt dates back to medieval times. The church has always played an important role in Bristol, whether it be for worship, providing shelter during World War II or, more recently, home to Bristol City Council tourist office and archive.

To protect this much-loved building, which was reopened in 2018, a Nittan Evolution analogue addressable fire detection system has been installed throughout. It features 51 devices, including detectors and beam detectors, call points, and high output sounder beacons.

Coomber Fire and Security Systems, an independent fire and security installer based in Somerset, has extensive experience in fire detection systems for churches; and chose Nittan for this project based on the reliability and quality of its Evolution range, combined with the increased loop voltage which allows for longer cable runs.

Evolution is Nittan’s advanced, premium fire system. It uses ASIC technology in the sensors and sophisticated detection algorithms, combining extremely reliable fire detection together with a very high degree of protection against unwanted false alarms.  Its advanced, highly flexible protocol allows for substantial amounts of information to be transmitted at high speed, and is not affected by the number of devices on the loop. 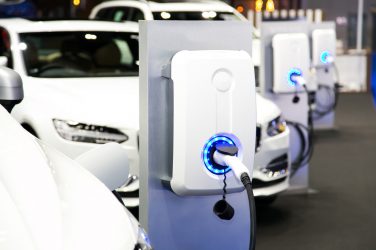 18th Edition Amendment 1 – What You Need To Know

NAPIT responds to call for rethink of Third Party Certification Scheme In 2013, amendments ...