The two awards, which will be presented for the first time at this year’s industry-leading IFSEC ‘Security and Fire Excellence Awards’, are as follows:

The Peter Greenwood Security Award – recognises individuals who have made an outstanding contribution to the security systems industry. Last year’s winner was Simon Banks of CSL Dualcom.

Head of the FSA Steve Martin commented, ‘The FSA is delighted to announce that nominations are open for our sector-leading awards, and we urge anyone involved in the fire and security industry to put forward deserving candidates.

‘Over the years we have had many very deserving winners of both the Peter Greenwood Security Award and the Ian Marsh Fire Award, and we look forward to another duo of industry champions gaining recognition this year.’

The nominations will be reviewed by a panel of six judges, which will include FSA representatives as well as leading figures from across the industry, who will be announced in due course.

The FSA is an official media partner at this year’s IFSEC’s ‘Security and Fire Excellence Awards’, which is being held on 23 November in London. The winners of both FSA awards (plus one guest each) will be given free places on the FSA’s table on the evening.

The Security and Fire Excellence Awards ceremony is the largest and most prestigious across the entire industry, and will be attended by business leaders, clients and other stakeholders. The event is being hosted this year by top comedian Jimmy Carr.

The deadline for FSA Award nominations is Wednesday 21 September at midday. For more details, or to nominate an individual for either award, please click here. 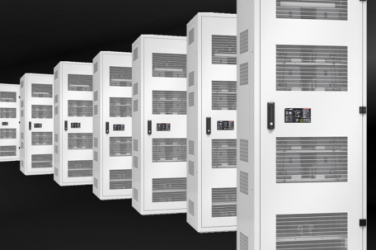 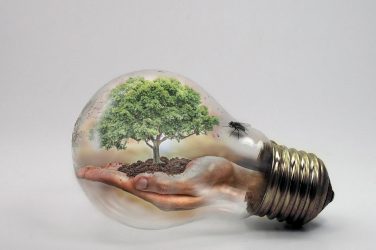 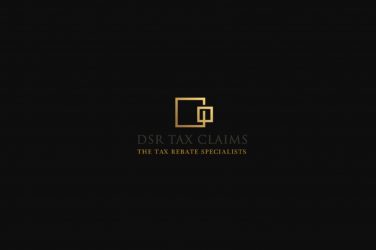