Sprue is donating one carbon monoxide alarm to Gis A Hug for every 20 FireAngel CO-9XT alarms sold from wholesalers and merchants who have signed up to the campaign. So far, participating stockists across the region have sold thousands of alarms, which will see hundreds more CO-9XTs donated to groups supported by the charity.

Having had personal experience of the tragic consequences of this ‘silent killer’, Catherine and Johnny McFerran set up the Gis A Hug Foundation in a bid to make more people aware of the risks and protect vulnerable groups against the dangers.

‘The Gis A Hug Foundation does a tremendous job in raising awareness of carbon monoxide and has already provided thousands of CO alarms to the elderly, students and other vulnerable groups,’ said Brian Trueman, Sprue’s area specification manager for Scotland and Ireland.

‘It’s great to see so many wholesalers and installers in Northern Ireland responding to the charity’s call. Their support throughout this campaign will boost donations to protect more people. Progress is being made with tougher regulations on CO now in place in Northern Ireland and heating engineers can make a real difference as part of their job by ensuring people understand the dangers and take the right action to stay safe.’

There is still time to sign up to the Gis A Hug campaign in Northern Ireland. To find out how you can get involved visit: www.gisahugfoundation.co.uk or www.fireangel.co.uk. 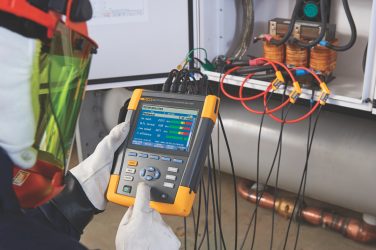 The second of Fluke’s series of free, scheduled, CPD-accredited webinars, running throughout 2017, is titled ... 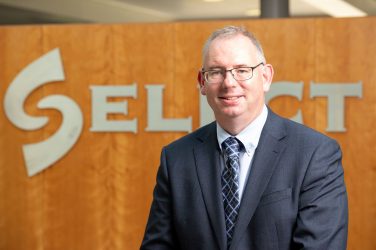 A group of construction industry bodies, who between them represent the majority of contractor ... 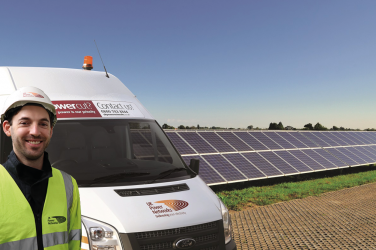 £1m boost for renewable energy in the South East

Nearly £1m of smart investment in the South East’s electricity network is set to ...