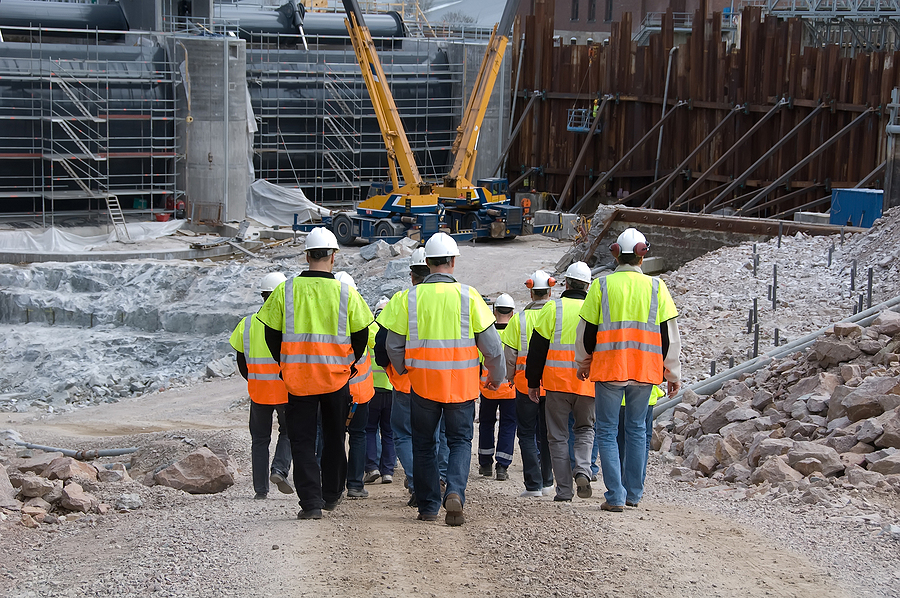 Dominick Sandford, Managing Director at IronmongeryDirect and ElectricalDirect, says: “New data has revealed that the number of people employed in the UK construction industry jumped by 21,000 at the end of last year, which is the largest increase since 2009. This is brilliant news for the sector.

“In December, the workforce rose to 455,000 employees, which represented a rise of 5% from September, and the most significant increase since June 2009.

“This trend looks set to continue, as there are still 50,000 vacancies for jobs in the industry (December to February 2022), which is the most since records began in 2001.

“Furthermore, workers are also benefiting from record levels of income, with the average weekly earnings in construction reaching £691. This is up £3 from the previous data, and the highest on record.

“Earnings in the electricity, gas and water supply sector also rose, from £749 in December to £753 in January. This is up £3 from the same period last year.

“In terms of hours worked, the average weekly figure dropped slightly, from 35.3 (October to December) to 35.2 (November to January). However, this is still considerably higher than in 2021, when it stood at 32.2 hours.

“Furthermore, for women in the construction industry, the typical number of hours worked actually rose. Between November and January, the average was 29.3 for female workers – up slightly from 29 between October to December.

“This all suggests that UK construction is set for a positive spring and summer, and with the cost of living and inflation rate soaring, this will be welcome news for many.” 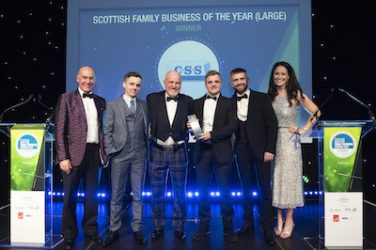 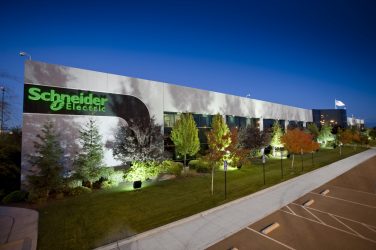 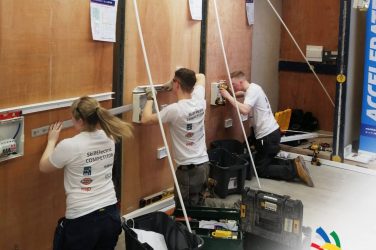 As part of its commitment to support the electrical industry and to help develop ...