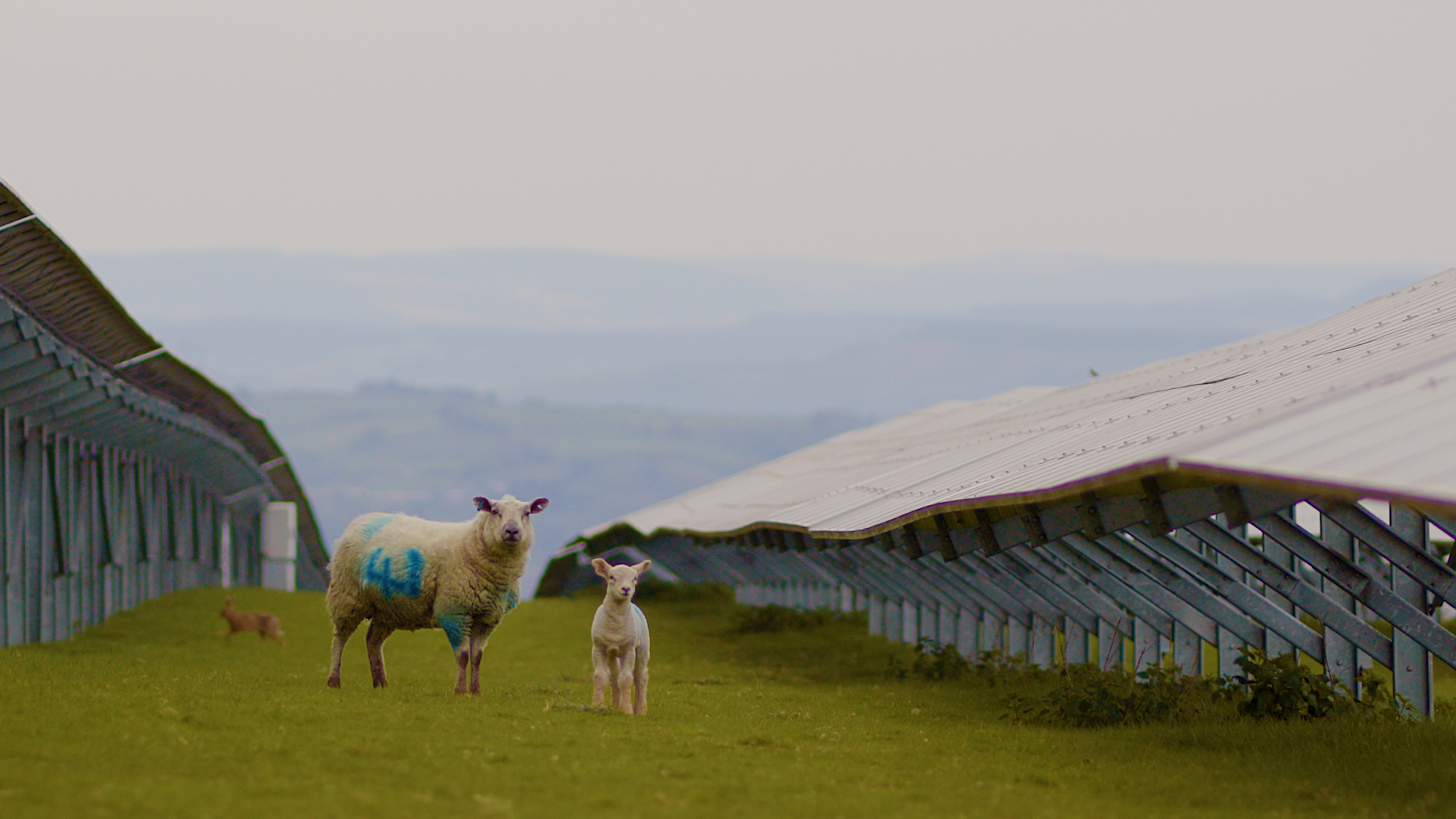 Zestec is developing a pipeline of over 160MW of new UK solar energy, which will be sold to the organisations hosting the solar panels via power purchase agreements (PPA). This will allow SMEs, public sector organisations like schools and local councils, as well as large corporations to benefit from self-generated green power without footing the cost of the installation of the solar system.

Through a fund managed by Octopus Energy Generation, over 100 projects will be built by 2027, ranging from 100kW to 7MW. The clean energy generated will help reduce gas reliance and emissions, and is the equivalent of taking 40,000 petrol cars off the road.

Octopus has invested in solar since 2010. The deal builds on Octopus’ existing partnership with Zestec, announced last year to rapidly grow UK solar assets. Acquiring Zestec will boost the solar assets Octopus manages by up to 11%.

This is the latest in a string of deals by Octopus to drive the creation of new green power across the UK. This includes investing in solar and storage developer Exagen, floating offshore wind developer Simply Blue, and onshore wind developer Wind2 – all on behalf of the funds the team manages.

Simon Booth, COO of Zestec, says, “Having worked with the team at Octopus over the last two years, it has become clear that we have a shared ambition to scale in this exciting sector of the renewable energy market. Most importantly, there is a shared ethos, client focus and attention to quality that delivers the right outcomes for all.” 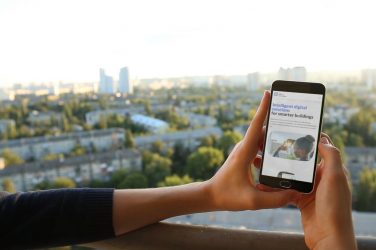 Priva has launched a new innovation lab to accelerate the development and deployment of ... 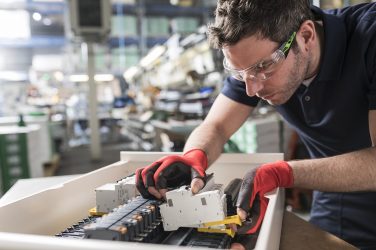 Distribution boards: the heart of your electrical system 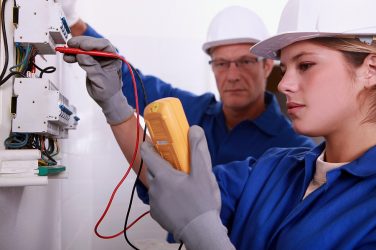 Toolstation has launched an offer, designed to help electricians, plumbers, carpenters, builders and other ...