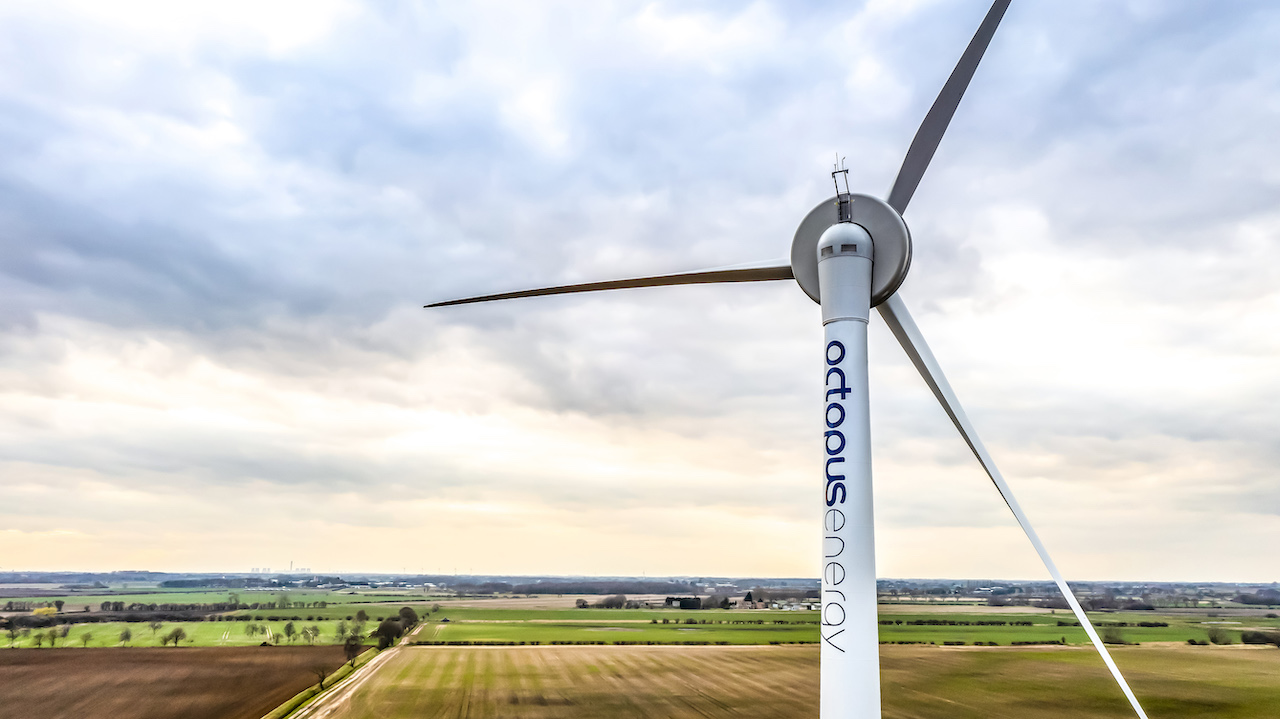 Octopus Energy Group’s generation arm, one of the largest investors in solar and wind energy in Europe, has signed its first renewable generation deal in Germany, helping to boost the country’s energy security.

Octopus Energy Generation’s fund management team will build ‘Gaishecke’, a 35MW onshore wind farm in Hessen, near Frankfurt. Construction will kick off in the next few weeks and it will become operational by the end of 2023.

Octopus bought the rights for the construction of the wind farm from a consortium of sellers. It is aiming to quickly ramp up its generation portfolio in Germany and its fund management team is already scoping out further sites. By 2030, the company is planning to operate 1,200MW of wind and solar farms across the country.

The move is the next step in Octopus Energy’s Germany strategy. The company first launched to the market in November 2020 and a year later together with Tesla, started supplying power to German Tesla Powerwall customers. Over the past year, Octopus’ German customer base has grown tenfold, recently crossing the 120,000 households threshold. By 2024, the company is targeting one million customers.

The new deal brings Octopus’s generation and supply businesses closer together, and will enable Octopus Energy to launch its innovative wind tariff – the ‘Fan Club’ – in Germany in the future. The tariff, which was kicked off in the UK in 2021, offers communities living close to its wind turbines up to 50% discount on their energy rates.

This deal comes as the German government has made clear its ambitions to increase energy security by boosting the construction of home-grown renewables. Russian gas accounted for 55% of Germany’s gas imports in 2021. Onshore wind is one of the fastest and cheapest renewables to build and wean Germany off imported gas. It is forecast that in the next five years, Germany could be Europe’s largest wind market.

Zoisa North-Bond, CEO of Octopus Energy Generation, comments: “We’re absolutely thrilled to expand into renewable generation in Germany as we rapidly scale green power across the continent. We’re huge fans of Germany’s wind market and can’t wait to build this wind farm – which will be the first of many – to bring even more cheap green energy to people and help secure energy independence.” 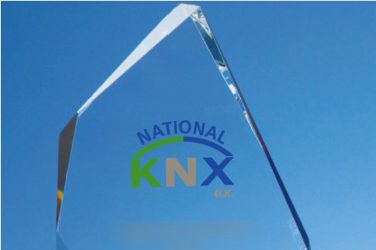 NAPIT welcomes new phase of GDHIF NAPIT have welcomed the announcement, by the Department ...