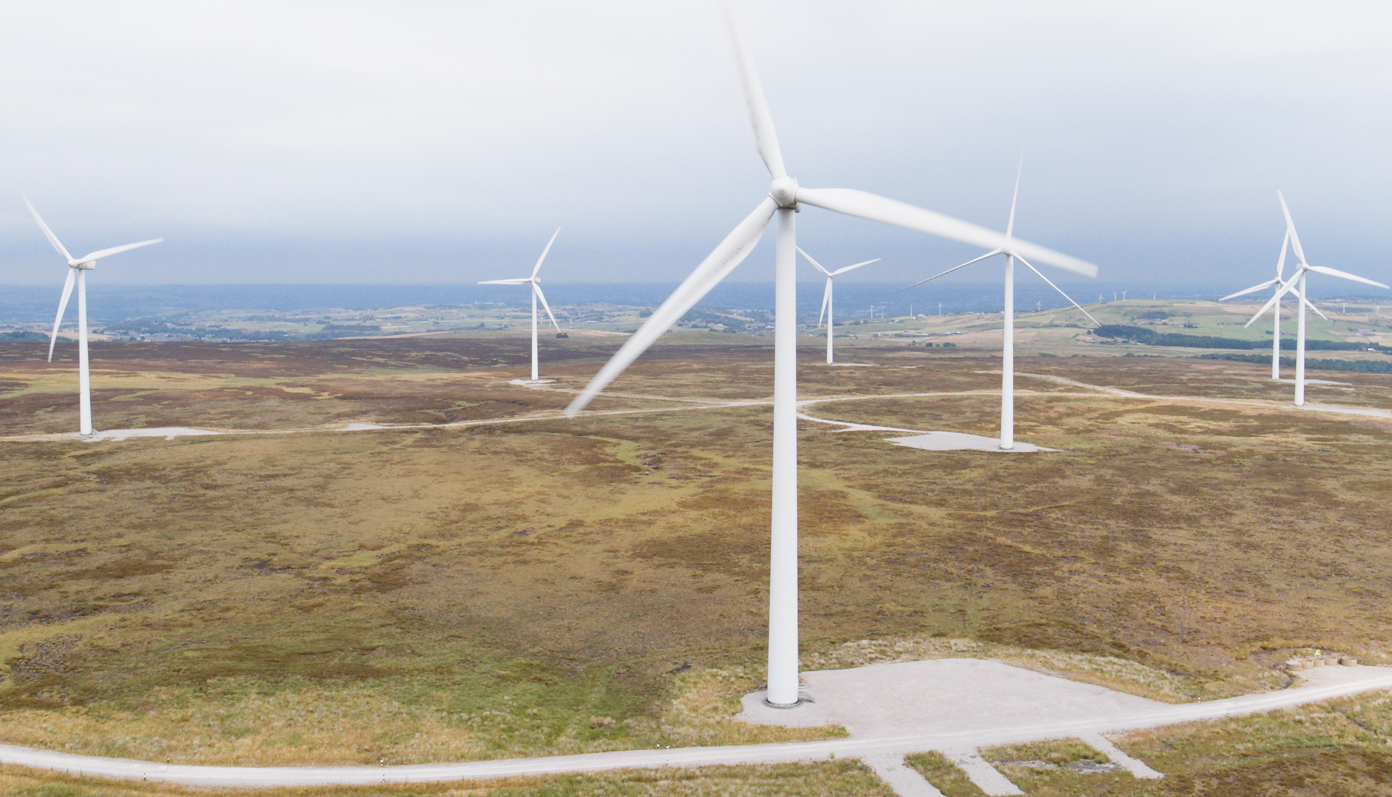 The latest addition to the Fan Club is bigger than its predecessors. The 2MW wind turbine, built by Siemens, is part of the Ovenden Moor Wind Farm and generates enough home-grown green energy to power 2,000 homes for one year (five times more than the company’s first two fans).

Octopus Energy’s Fan Club is a unique tariff providing cheaper energy when the wind blows, with a discount of up to 50% off the unit rate. It can save customers up to £350 on their annual energy bill. Customers who want to plan energy-intensive tasks according to times when their local power is cheaper, can use the company’s Fan Club dashboard, which provides information such as local wind speeds.

Since launching the Fan Club in January 2021, 10,000 people got in touch with Octopus asking for a wind turbine near their home. Recent research shows that nine in 10 people would support a wind turbine in their community if it meant cheaper energy.

This is the latest step in Octopus’ roll-out of local renewable energy. It comes shortly after its announcement of its new partnership with wind turbine manufacturer EWT to repower hundreds of existing older onshore wind turbines in the UK. In the future there’s also potential to bring the repowered wind turbines onto a Fan Club-style model.

Octopus manages 3.2GW of renewable energy assets across Europe. The company is stepping up its generation capabilities with plans to have at least 1,000 wind turbines on its Fan Club in the UK by the end of the decade.

Zoisa North-Bond, CEO of Octopus Energy Generation, comments: “We’ve been blown away by the volume of requests and positive sentiment towards our Fan Club, which offers people 100% local green energy at discounted rates.

“Welcoming customers onto our fan in Halifax means more people can benefit from cheap, green energy when it’s abundant locally. This is especially important as people are facing much higher energy bills this winter.

“But we are not going to stop here – we are working around the clock to add many more wind turbines to our Fan Club model, putting money back into people’s pockets whilst driving renewables at scale.” 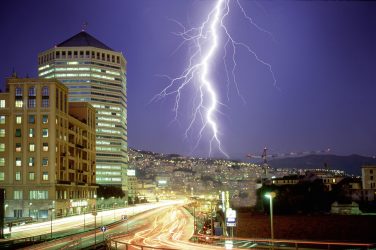 The world surges ahead

The 18th Edition regulations represent a change of protection for installations, designed especially to ... 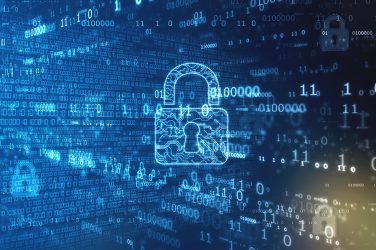 Schneider Electric has announced the launch of the Acti9 Active Safety System, the latest ...

Registration opens for The Electric Event 2014