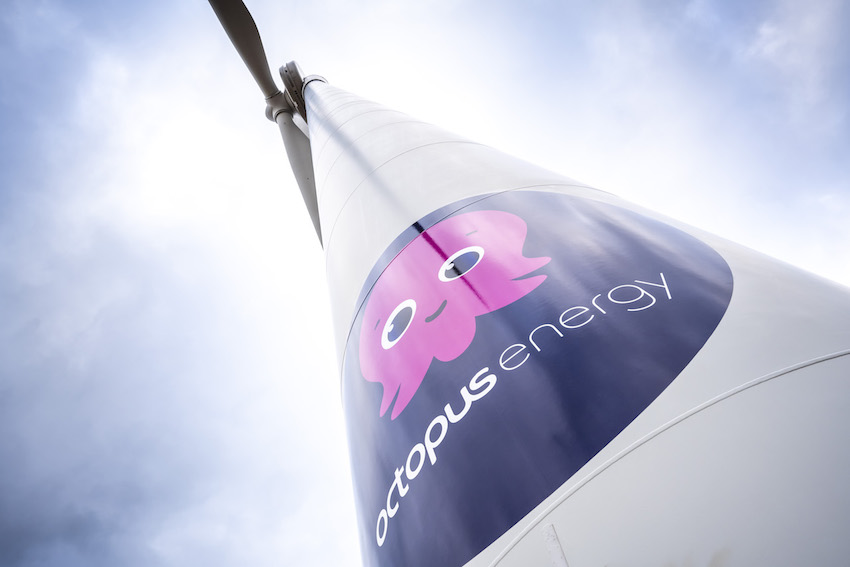 The team already managed 745MW of wind assets – and these deals will boost its wind capacity by up to 90% over the next 10 years. The investments, all signed in the last three months, will see wind farms in the UK, Sweden, France and Finland provide a combined capacity of up to 690MW, enough to power nearly half a million homes a year.

Development of nine wind farms in Scotland and Wales

In the UK, Octopus Renewables is investing in a joint venture to develop nine onshore wind farms with Wind 2 Limited, a specialist UK wind farm developer. The new wind farms will be developed across Scotland and Wales over the next five to 10 years, with a potential combined capacity of approximately 570MW. The deal will go a long way to help the UK create more home grown renewable energy.

The business is expanding its footprint in Sweden with a third deal in the country, buying a ready to build onshore wind farm in Marhult, outside Växjö, from OX2, a developer of renewable energy across Europe. Once built, the 31.5MW capacity wind farm with seven Vestas turbines will generate enough to power 18,000 homes annually. Octopus Renewables has previously completed two other deals with OX2 – and is now strengthening this relationship.

Octopus Renewables will now be managing a French onshore wind farm Broons/Biterne-Sud in north-east Brittany, after a deal with Energiequelle, a German project developer and operator of renewable assets and storage facilities. The wind farm has six Enercon turbines with a capacity of 14.1MW. This project has a government-backed Contract for Difference (CfD) for a 20-year period. CfDs encourage renewable generation by guaranteeing developers a fixed price for the green power generated.

In the final investment, Octopus Renewables has acquired two onshore wind farms in Finland. The Saunamaa and Suolakangas wind farms have a combined capacity of 71.4MW. They will generate enough energy to power over 45,000 homes, avoiding the equivalent of 68,000 tonnes of carbon dioxide emissions annually. These wind farms have a five-year Power Purchase Agreement (PPA) with Baltic energy company Eesti Energia. This will allow Eesti Energia to provide its customers with more clean energy.

Zoisa North-Bond, CEO of Octopus Energy Generation, comments: “We’re blown away by the prospect of building so many wind farms in the UK and further afield in Europe. We’re passionate about accelerating the transition to green energy across the globe – and these deals will hugely boost our wind power portfolio.”

“The energy crisis has shown how exposed Europe is to global fossil fuel prices. These new wind farms will help Europe reduce its reliance on gas and become energy independent. Stepping up renewable generation will help deliver net zero targets and supercharge the green energy revolution.”

More broadly, Octopus Energy Group has been stepping up its generation capabilities, constantly innovating to put people at the heart of green energy developments. Octopus Energy plans to supply around 2.5 million households with green power through its initiative ‘Fan Club – The Collective’ by 2030. This is all part of Octopus Energy Group’s plans to create 18 gigawatts of clean energy generation projects by 2027. 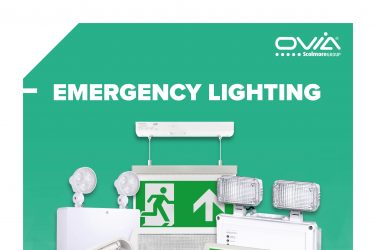 It is just three months since Ovia Ltd was officially launched as an independent ... 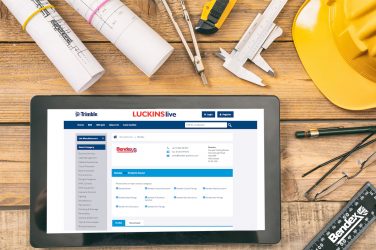 Bendex, the British owned and based manufacturer and supplier of competitively priced PVC-U cable ... 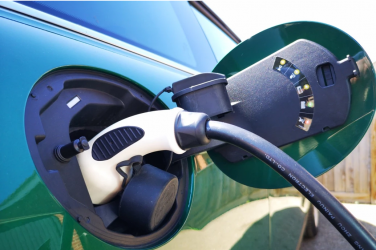