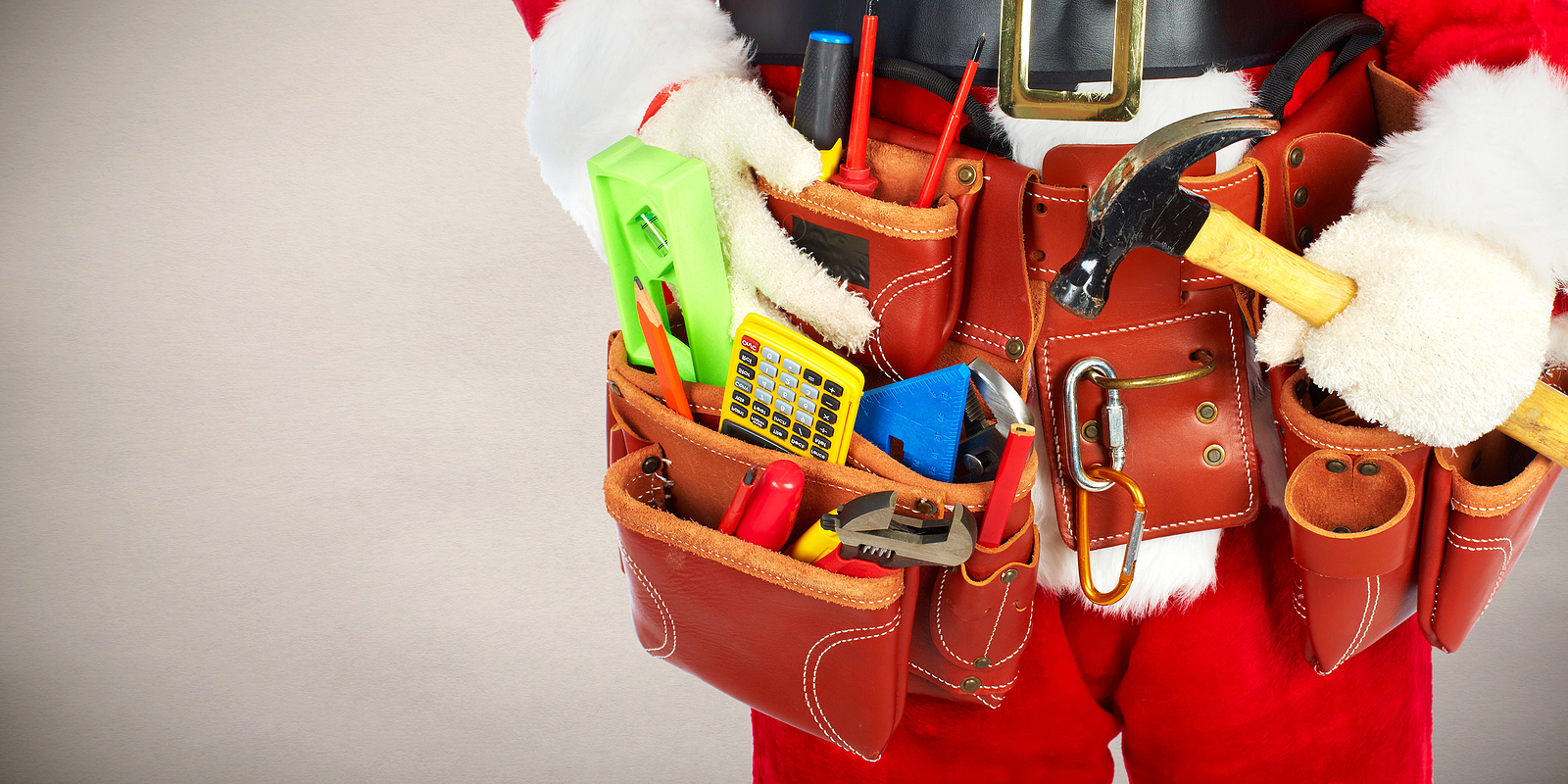 More than a fifth (21%) of UK tradespeople will be working on Christmas Day this year due to the cost of living crisis, new research has revealed.

The study by IronmongeryDirect asked workers across the nation about their festive plans and almost a third (31%) said that they are taking less time off this Christmas than in previous years.

In fact, almost two in five (39%) feel that they will have to work on at least one of the bank holidays – Christmas Day, Boxing Day or New Year’s Day.

This is mainly due to finances, with nearly one in five (19%) tradespeople unable to afford as many days off as they used to.

Some trades are more likely than others to be working on Christmas Day. Over a quarter of carpenters feel that they’ll need to work on the 25th, followed by electricians (25%).

The UK tradespeople most likely to be working on Christmas Day are:

Age is also a factor, as younger workers are far more likely to work all the way through the festive season. More than a third of millennial (35%, 25-34s) tradespeople say they’ll be doing jobs on Christmas Day, just ahead of Gen Z (30%, 18-24s).

On average, tradespeople say they’re planning on taking five days off this December. However, they’re unlikely to be able to fully relax, as one in six (17%) say that their friends and family have already got jobs lined up for them to do around the house.

Dominick Sandford, Managing Director at IronmongeryDirect, says, “It’s been an incredibly tough couple of years for tradespeople, and the cost of living crisis is yet another challenge facing the industry and its workforce.

“Sadly then, it’s perhaps unsurprising that so many feel unable to take much time off this Christmas, but it’s important that after such a relentless 2022, tradespeople get the break they deserve. Wherever possible, we would urge workers to push jobs back slightly and take the time to rest and be with their loved ones.” 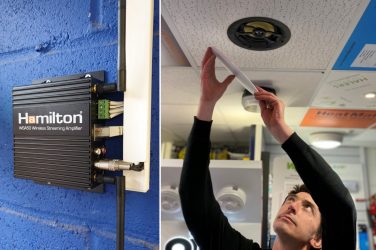 Hamilton Litestat has added a new module focused on wireless audio to its popular ... 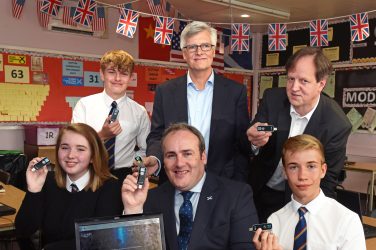 pureLiFi has deployed its LiFi solutions – which use light to establish wireless internet ...