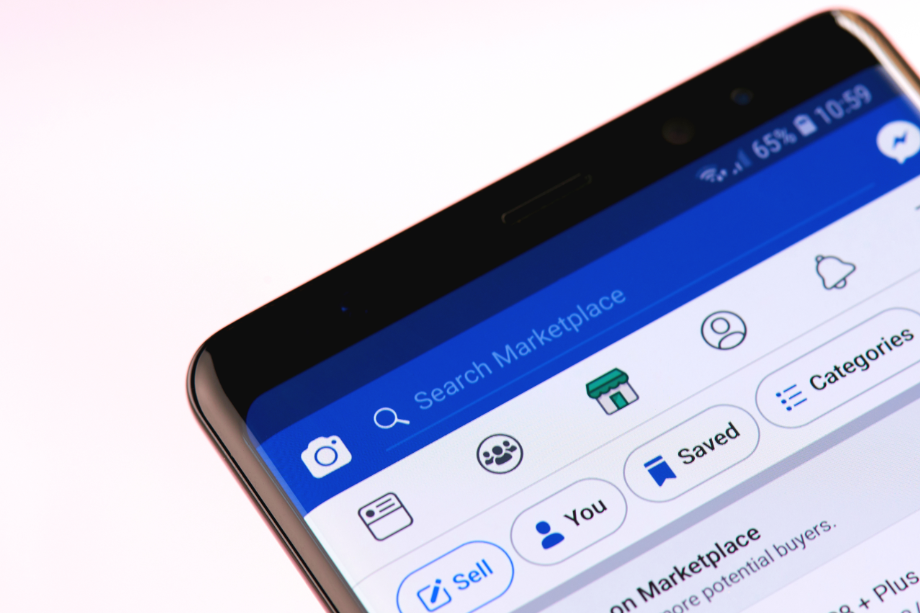 The European WEEE Registers Network (EWRN) this week released a report that strongly condemns online marketplaces for the high level of WEEE non-compliance.

The EWRN is an independent network of governmental organisations, such as the EA in England, that maintain official registers of WEEE compliant companies in countries across Europe. The strongly worded report states: “Online platforms are fully aware that most of their customers abroad are non-compliant.”

The report also condemns online marketplaces for claiming that WEEE compliance is too complicated for the small companies, noting that “around about 70-80% of the [WEEE] registered producers are SMEs and established in the EU”.

An independent study in 2018 showed the scale of WEEE non-compliance through online marketplaces.  It found that 50-88% of smaller electrical products such as LED light bulbs, fitness watches, and electric screwdrivers offered for sale on one major online marketplace were not registered for WEEE.

The situation has been further exacerbated by the Covid-19 crisis. There has been a significant shift from in-store sales to online sales. This means the proportion of WEEE non-compliant products sold in the UK will have increased still further.

That puts greater pressure on the entire WEEE system. The WEEE that needs to be recycled is financed by compliant companies representing a shrinking market share, who therefore pay higher costs.

Harvey adds, “Defra published an ideal solution to the problem in their waste packaging consultation last year.  Online marketplaces were to be regarded as the producer of all products for which they facilitate the import into the UK. Implementing that simple measure would, at a stroke, resolve most of the problems.  It cannot happen soon enough.” 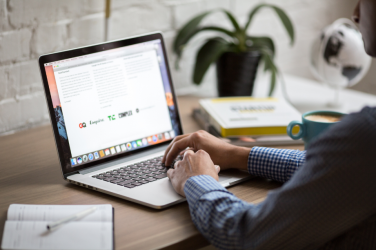 NICEIC and Elecsa To Host Webinar On Amendment 2 DPC

Hot off the heels of the release of the DPC relating to Amendment 2 ... 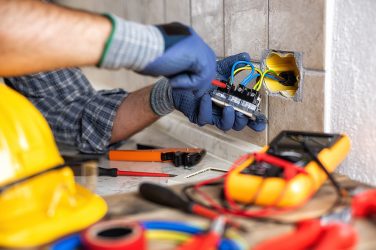 Tradespeople are significantly more likely to love their jobs than the average working Brit, ...