Following a flurry of news stories concerning the discovery of counterfeit products in the run up to Christmas, the Approved Cables Initiative (ACI) is warning contractors and the general public to take care when making Internet purchases of cable. This follows the discovery of electric cable from China which spectacularly failed to comply with the requirements of British Standards.

The three core cable, marked ZL ***** MADE IN CHINA PVC YOUZHI DIANXIAN  3X0.75MM2 (u-2002) failed initial tests, carried out by BASEC (British Approvals Service for Cables) in November. The cable was also fitted with non-compliant UK plugs and has a non-compliant core colour scheme.

The cable which is marketed as laptop power cord was purchased through Amazon’s online market place and both Amazon and Trading Standards have been made aware of this issue. The cable was brought to the attention of the ACI by a campaign supporter but similar cable was also the subject of a recall notice in 2010.

Which? The consumer advocate and the UK Borders Agency last week (7th December) issued a warning to consumers to think carefully about their purchases and not to be tempted to buy fake goods this Christmas and to be suspicious of too-good-to-be-true bargains.

According to a Which? survey nearly one in 10 people have bought a fake product by mistake in the past two years and nearly a quarter (23 per cent) of fake goods were bought from websites including Amazon and eBay.

Further tests are to be carried out on the counterfeit cable product but in the meantime the ACI is advising contractors and the public to take care when making online purchases where it isn’t possible to view the product prior to purchase. If in doubt then the key checks are to ensure that all cable is clearly and properly marked and if it isn’t then there may be a risk in your purchase.

For reassurance, a contractor should look to ensure that his cable choice:

• – is marked with the manufacturer’s name

• – is marked with the correct BS or European standard number

• – has the cable reference number or code

For further information about the ACI visit www.aci.org.uk 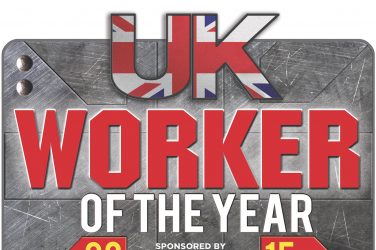 One month to go – last chance to enter UK Worker of the Year ... 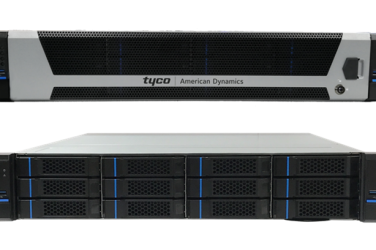 Johnson Controls, the global leader for smart, healthy and sustainable buildings and architect of ... 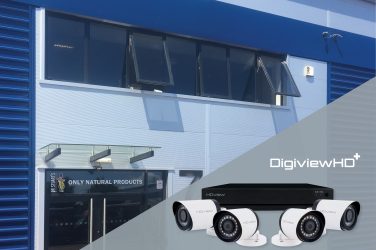 When it came to replacing an old and faulty CCTV system at its manufacturing ...