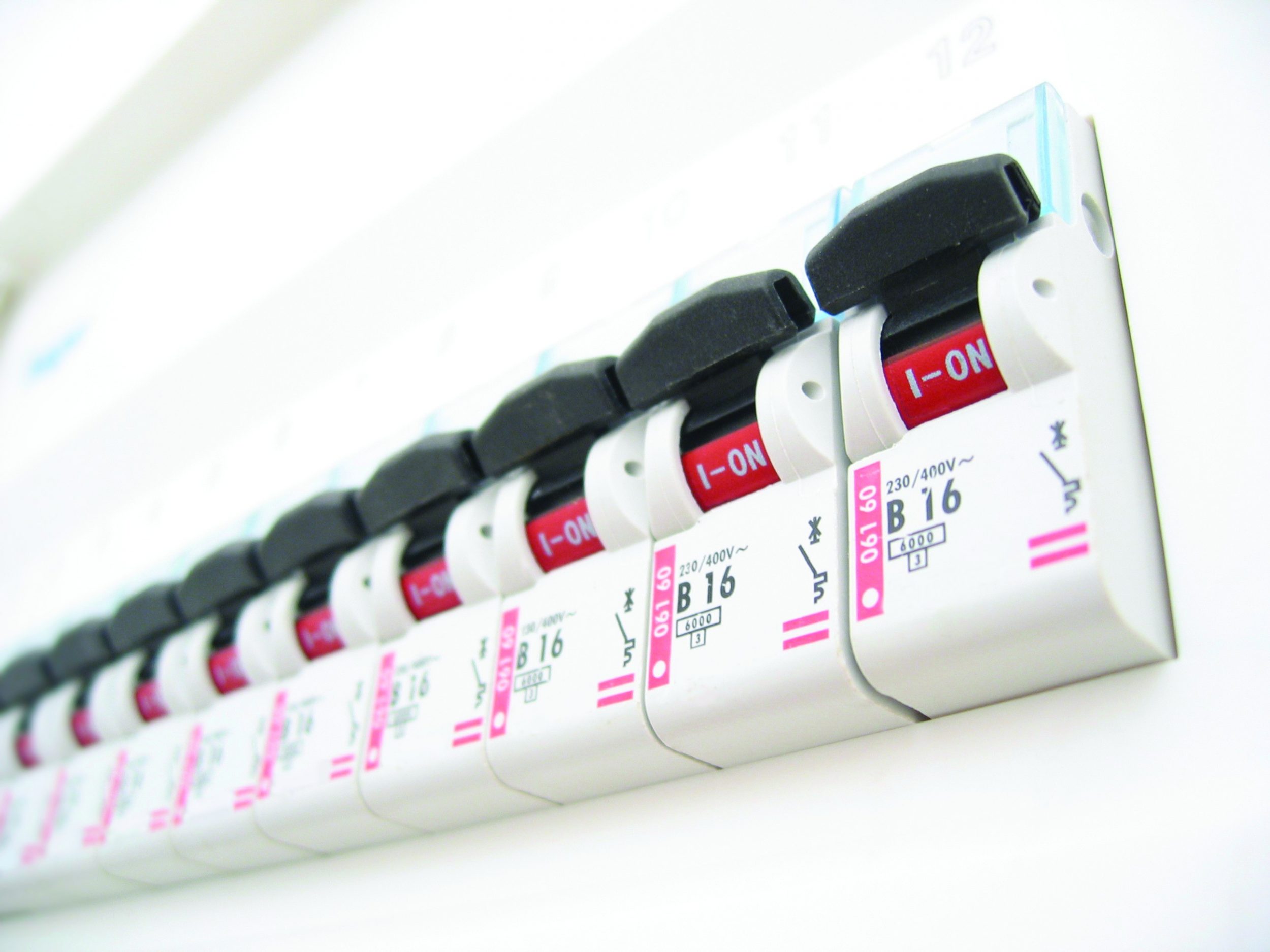 Despite the highly anticipated arrival of Amendment 3 to the 17th edition of the Wiring Regulations in 2015, the safety risk presented by poor electrics still remains a huge problem. As such, as we look towards the initial draft of the 18th Edition, it may come as no surprise that, among other things, optimising safety standards and negating the risk of electric shock, fires or other dangers presented by faulty and inadequately installed electrics will remain a core focus. Here, Mahendra Mistry, technical manager for electrical systems at Bureau Veritas, tells you what you need to know.

Following lobbying from the London Fire Brigade, 2015 saw the introduction of the third amendment to the Wiring Regulations which brought with it new requirements covering consumers units, wiring in escape routes and protective devices, all designed to improve personal safety and quell the risk of domestic fires. The industry consensus was that the vital changes would be life saving.

Fast forward two years, however, and the risk presented by faulty or badly installed electrics is still very real. It is currently estimated that electricity causes over 20,000 accidental fires in the UK each year, while nine out of 10 (89%) electrical fires are caused by electrical products. Our separate sources show there are five accidents caused every single day in the UK by poor electrical installations.

As such, as we look ahead to the 18th Edition, which is due to be published in July 2018, there is no doubt that optimising safety standards will remain the core focus, particularly in terms of placing greater emphasis on the protection of people.

One of the most significant reforms in the Edition is likely to be around reducing the risk of fire. While residual current devices (RCDs) are a vital safety tool in terms of reducing earth faults, they are not able to negate the risk of electrical fire caused by arcing between live conductors due to the fact that there is no leakage current to the earth. Further implications come in the case when the impedance of a series arc fault reduces the load current, keeping it below the tripping threshold of the circuit breaker. Therefore, it is expected that the reformed regulations will provide new guidance on the installation of arc fault detection devices (AFD) to mitigate the risk of fire in final circuits of a fixed installation due to the effect of arc fault currents.

The 18th Edition is also understood to place a much greater onus on a risk assessment in order to determine if protection against transient overvoltage (eg lightning) is required for buildings to protect against the risk of fires and loss of supply. In addition protection must be provided for high risk and sensitive locations, such as medical locations, heritage buildings, banks, IT centres etc. This is important because the previous regulations didn’t adequately address the impact that this risk could pose to human life.

Also on the safety front, a more extensive special locations section will provide greater clarity on electrical installations, such as embedded electric heating systems for de-icing or frost prevention in indoor and outdoor systems. These include heating systems for walls, ceilings, floors, roofs, drainpipes, gutters, pipes, stairs, roadways in areas such as football pitches, arenas and similar applications which, until now, haven’t been a focus.

Indeed, for the busy electrician, this may come as just more red tape to get to grips with. However, it is important to invest time and resource into familiarising themselves with the 18th Edition and the changes it brings. Equally, for building operators it is important that they continue to invest in routine inspections to ensure they are providing a safe place of work for employees and visitors which adheres to the changes.

On a wider note, the 18th Edition is important because it will be a welcome step in the right direction for the full global standardisation of electrical regulations between CENLEC and the IEC60364 international standard. Irrespective of the government’s post-Brexit strategy, it is understood that Britain will follow suite with Europe in adopting the general contents of the IEC with the view of full globalisation in around 20 years. In this way, by honing standards progressively along the way, the aim is to create the most holistic and, in turn, safest standards for all.

At Bureau Veritas, drawing on our first-hand experience of testing and inspecting electrical installations, we have been able to provide a trend analysis of where the problems lie and the typical issues that contractors can find when it comes to electrical safety – all of which will feed into the initial draft of the 18th Edition. We will also be working on a package to help make the industry, both electricians on the ground-front and businesses, aware of the key changes in the 18th Edition and what it means to them.

Although still in inventory stages, the 18th Edition will place a much greater onus on the dangers posed to human life and property from faulty electrical installations and wiring systems. Indeed, it may mean more change to get to grips with but it is an incremental regulatory reform which, ultimately, will help to save lives.

Following the launch of an initial draft for public consultation this summer, the 18th Edition will be published in July 2018 and is due to come into effect for all new and rewired installations designed after January 2019. 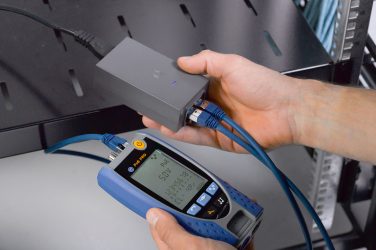 An Understanding Of PoE: What’s Ideal? 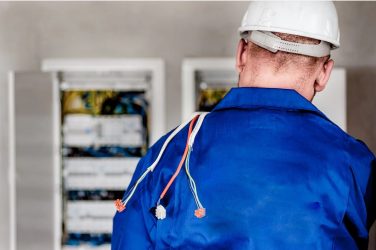 SME Apprenticeships: Are The Funds There?

ECA has warned that proposed increases in funding for non-levy paying employers to invest ... 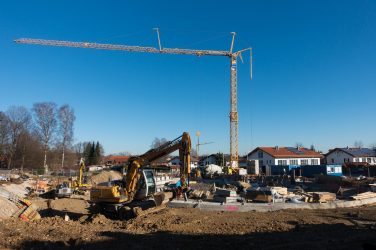 Can the government meet its house building target?

Following on from the general election last year, the government set an ambitious pledge ...