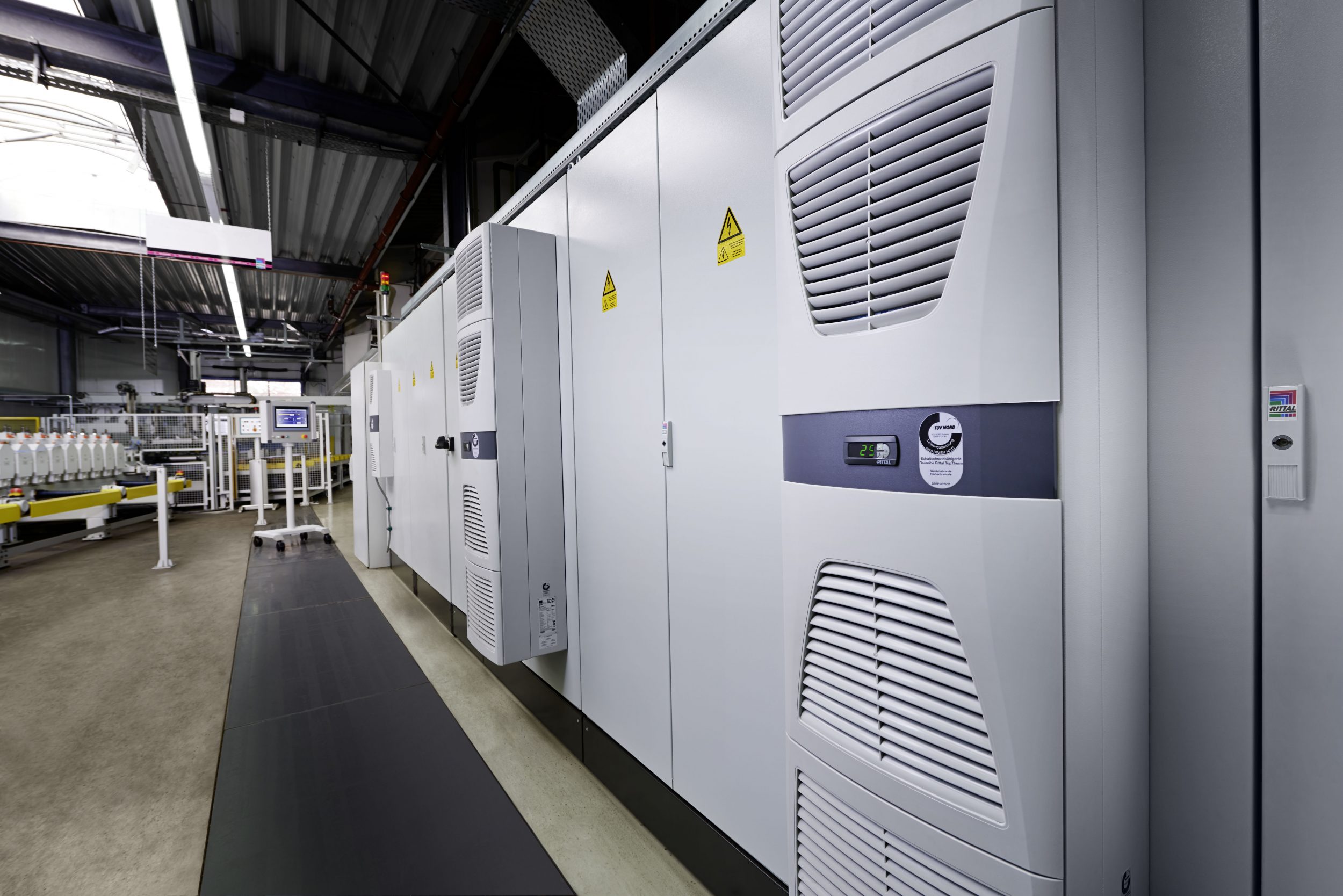 Jason Swann, product manager for climate at Rittal, offers some practical tips on how to evaluate an existing enclosure’s climate control through a series of simple checks.

Manufacturing automation systems are delicate and very expensive pieces of kit, which perform vital functions for the businesses they serve.

The enclosures that protect them must have strictly controlled internal environments with interior temperatures that are carefully maintained within a few degrees. If not, the impact can be harmful to the inverter drives, power supplies, contactors, PLCs and other electrical and electronic components operating within them. This requires careful control of the climate within the enclosure.

Like all electrical equipment, drives create heat and they therefore have a major influence on the temperatures inside enclosures. Drives are often quoted as having efficiency of 97%, so one with a rated output of 150kW can produce as much as 4.5kW of heat.

If the sensor records air temperatures of well over 35°C (set point) then the output of the cooling unit should either be considered insufficient or, alternatively, that there has been a malfunction of the cold air routing in the enclosure. This means that the cooling air cannot reach (or can only partially reach) the temperature sensitive components.

Another easy way of checking an enclosure climate control system is to observe the cooling unit’s control behaviour:

Unlike speed controlled cooling devices, such as the new Rittal  ‘Blue e+’ cooling units, conventional enclosure cooling units begin with the two-point regulation of the cooling operation when a temperature inside the enclosure gets above of 35°C and finishes when the shutdown temperature of 30°C is achieved (at a typical hysteresis of 5K). If a cooling device does not reach the shutdown temperature, a conventional cooling unit will therefore continue to operate. If this happens, it’s a good indication that the cooling unit has an insufficient output and suggest that there is likely to be a deficiency in suitable cooling air to the components inside the enclosure.

You can simply touch a device to determine a refrigerator’s operating status: The activity of the refrigeration compressor during cold production is accompanied by a slight vibration of the refrigerator housing that can easily be felt. Alternatively, the exhaust temperature of the cooling unit in the external air circuit may be measured. During active cooling operation, this will be significantly higher (potentially, anywhere between 10° and 40°C) than the ambient temperature.

You can also do a rough check of an enclosure’s climate control system with infrared thermography which measures the surface temperatures of the components inside the enclosure and these are recorded with an infrared camera. If any areas have significantly elevated temperatures (‘hot spots’) it is an indication that they are not being supplied with enough cooling air. 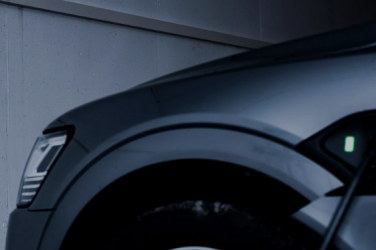 Easee, the company behind ‘the world’s smartest EV charging robot’, has signed an agreement ... 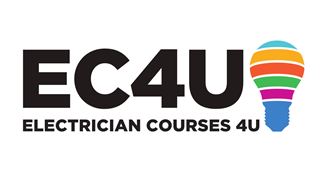