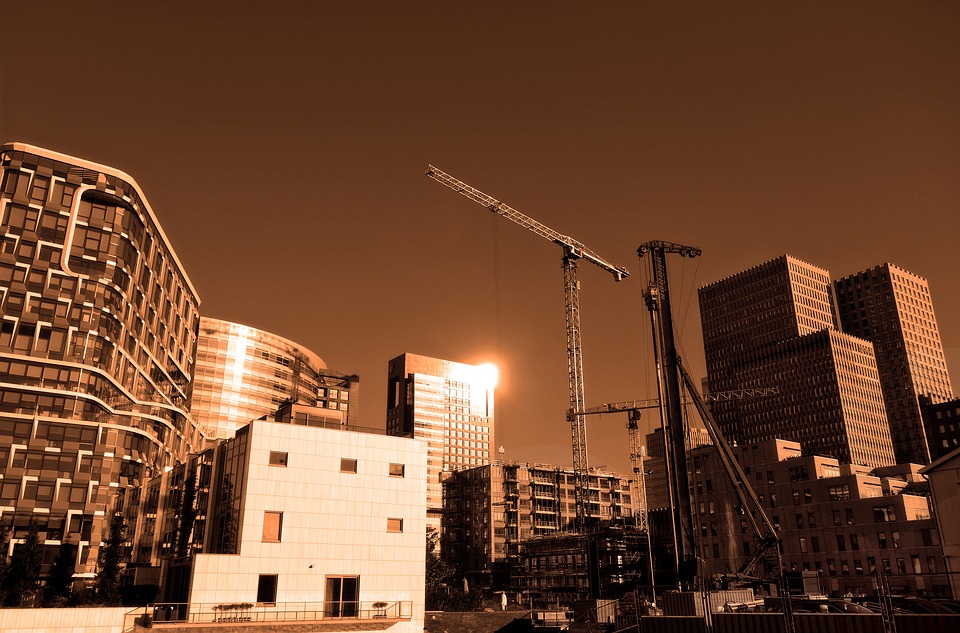 Almost one in three MPs (207) now support the Aldous Bill, following major efforts by BESA and ECA to secure support for reforming cash retentions in construction. The backing comes alongside an unprecedented coalition of over 80 industry bodies and trade associations, representing over 580,000 businesses and sole traders. This is the largest fair payments campaign ever formed in the UK.

Following the collapse of Carillion in January, the Aldous Bill has drawn endorsement from political hitters including MPs John McDonnell, Ken Clarke and Sir Vince Cable. While the bill has secured broad cross-party support, Labour (96) and Conservatives (76) make the majority of parliamentary support.

Alexi Ozioro, BESA public affairs & policy manager, said, “I think we will see more MPs getting behind Peter’s Bill. Carillion put late payments in the public view and we have grown a campaign that 76 Conservatives and MPs from every other party all back. We have a great opportunity for industry unity and to finally solve a problem that has plagued the industry, economy and SMEs for far too long.”

ECA deputy director of business policy & practice Rob Driscoll added, “The current cash retentions system is extremely unfair to hard-working small and medium-sized businesses in construction. Given this unprecedented level of support for a pragmatic reform and the Sector Deal’s ambition to create sustainable business models, it’s time for government to back legislative reform.”

Peter Aldous MP also commented: “I am very encouraged by the support that 200 colleagues across the House have indicated for my Bill and the construction industry; it is an important milestone to have reached. There is more work to be done in persuading government to adopt the bill, but I am confident that vital momentum is being gained, showing the appetite within Parliament for the Aldous Bill to succeed.”

Peter Aldous introduced his Bill to put retentions in secure deposit schemes six days before Carillion collapsed, and second reading is due to take place after the party conference season on October 26th. 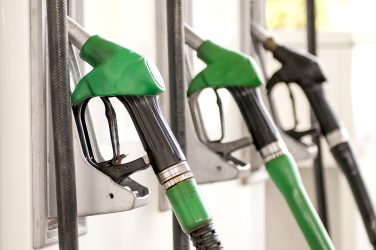 Help is at hand for electricians facing turbulent fuel costs thanks to a unique ... 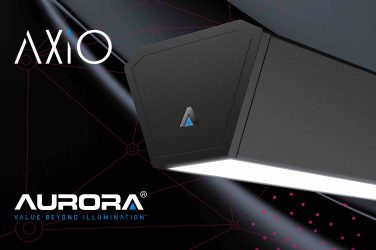 Aurora Lighting is set to make a significant impact at EuroShop, the retail trade fair taking ...