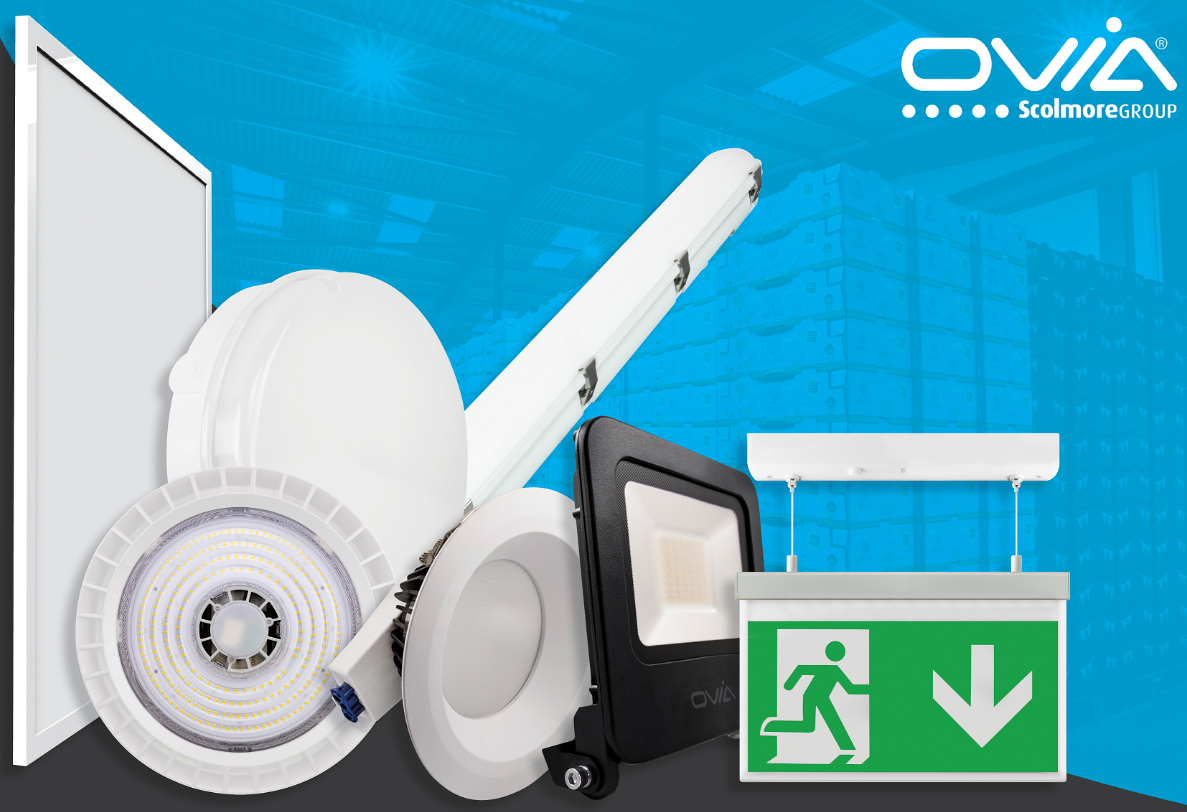 AC Hulme & Sons is a family run mixed farming business which has been operating in the Canterbury area of East Kent since 1946. The company farms approximately 4,000 acres, supplying some of the UK’s foremost retailers as well as local markets, farm shops and other outlets. The farms grow a diverse range of produce, including fruit (apples, pears, cherries, apricots and plums), hops and potatoes and also has a large herd of beef cattle and sheep.

A major development project commenced in 2014 was the start of a carefully planned campaign of expansion that has seen A C Hulme & Sons become a major player in the top fruit world. The amount of fruit picked has grown from 10,000 bins in 2012 to 14,500 in 2015 and an expected 20,000 in 2021. The latest phase in that expansion was an extensive new grading, packing and distribution complex that was built from scratch and completed towards the end of 2020 and which will this year handle around 12,500 tonnes of apples and pears.

Ovia was specified as the exclusive lighting supplier for the new development, with the sales and lighting design teams working closely with the designated electrical contractor for the project, Steve Collins, managing director at BMS Electrical Contractors (Kent) – a family-run business which has been operating for over 30 years.

It was a long established working relationship between Ovia sales manager, Reg Oldrey and Steve at BMS that led to the initial introduction and assessment of the various requirements for this large and complex project. It required that as far as possible it was ‘business as usual’ for the grower’, while delivering the massive new building on time – and partly on the footprint of existing packing and distribution facilities that had to be operational until the very last moment.

This is where the expertise of Ovia’s lighting scheme designer came to bear – a highly experienced and qualified member of the Ovia team, responsible for pulling together the Lighting Design Proposal and working in close collaboration not just with the contractor but with Tom Hulme, director of A C Hulme.

A variety of Ovia light fittings have been installed across the range of buildings, office space and external locations. Several PIR lighting controls as well as Scolmore’s Click Flow connectors were also specified to provide quick and easy solutions for specific areas.

For the vast packhouse shed, Ovia’s Inceptor Hion LED Dimmable Highbay fittings with microwave sensor were installed. A white finish in the Hion was selected and fixed to the ceiling using the surface brackets, to provide the finished look required by the client.

There were various requirements to be met for the main office areas and these were satisfied using the Inceptor Iona commercial LED downlight in both standard and emergency options for the corridor and stairwell locations. The Inceptor Slate LED recessed panels were chosen for the main office area, with their low UGR19 diffusers making them suitable for working environments. These were fitted in conjunction with the Click Flow connectors which provided a quick and easy method of configuring the lighting circuits.

Inceptor EVO Bulkheads in standard and emergency options were selected for the external façade by the entrance reception lobby. These featured the IK10 metal housings for added protection.

PIR Controls – recessed passive infrared sensors – have been fitted for all offices and external lighting requirements. Occupancy sensors were chosen as part of the desire to help save costs and energy usage.

For the extensive external areas, a number of Ovia IP65 LED Pathfinder Floodlights – 50W and 150W – have been installed. These robust, metal floodlights are powerful yet energy efficient.

Commenting on the project, Steve Collins of BMS Electrical Contractors, says: “This was a very large and quite complex project from a lighting installation point of view and having worked with Reg and Ovia on a number of projects, we knew that this was the right team for the job. We have been very impressed with the design service they have provided from the initial submission of the tender and coming up with solutions to a number of issues that emerged. They were able to supply us with a raft of sample fittings for the client to see and approve, and the quality of the products and ease of installation they offered meant we were able to hugely improve the install time for the overall project.”

AC Hulme & Sons are currently extending their facilities with a new 23,000 sq. ft fruit store and Ovia is the guaranteed lighting supplier of choice for the next exciting phase. 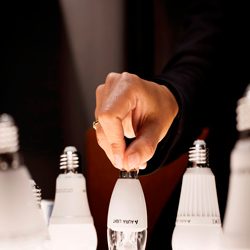 Concern over plans to cut FiTs in half

Concern over plans to cut FiTs in half The Centre for Alternative Technology (CAT) ...