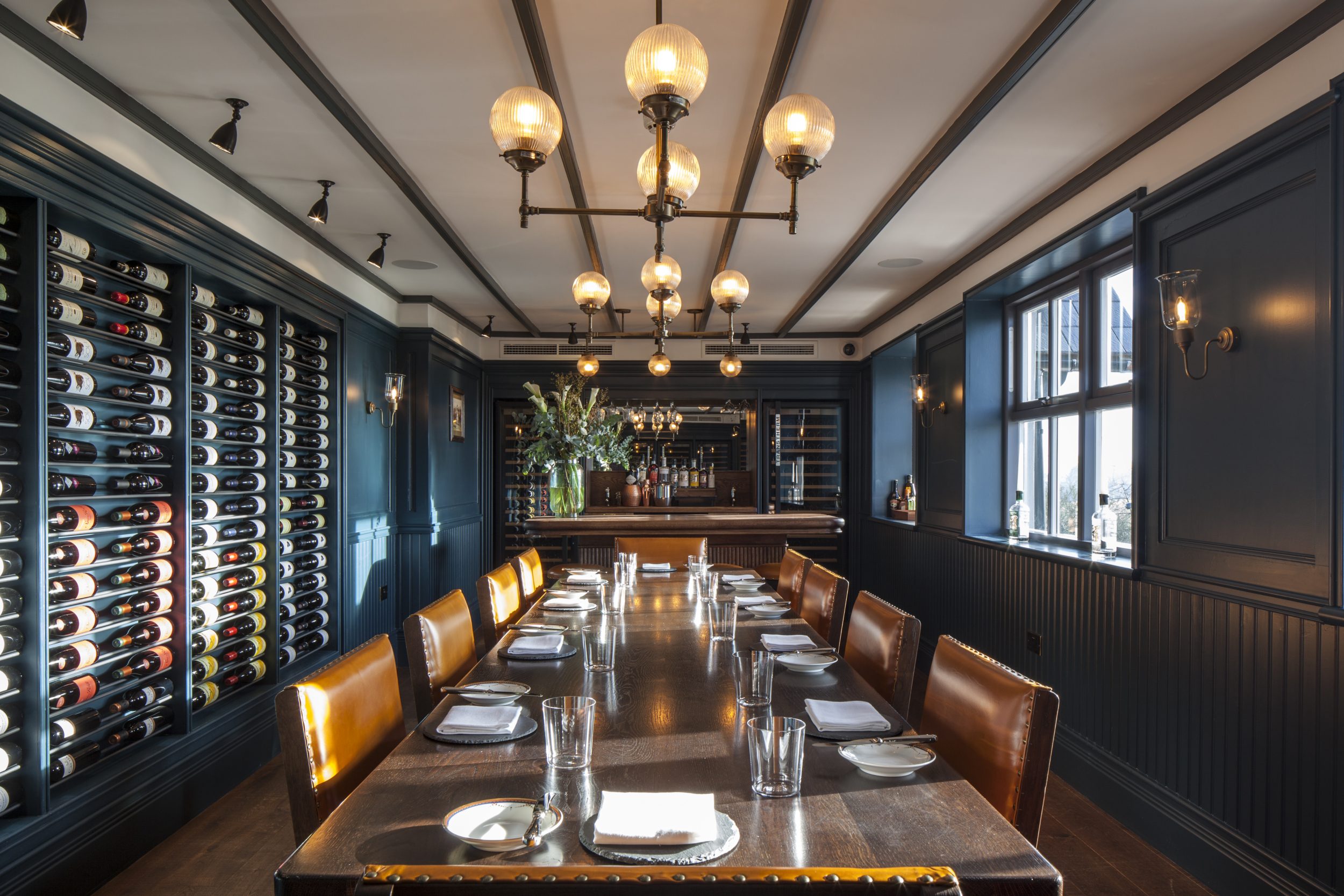 Lighting specialist LED Eco Lights has announced that its Bright Goods LED filament lamps have been installed throughout the newly refurbished Oxford Blue gastropub, to create a traditional atmosphere with efficient lighting technology.

The Oxford Blue in Berkshire is housed in two former gamekeepers’ cottages dating back to the 1800s and was acquired in 2015 by Steven Ellis, former chef at three Michelin starred Restaurant Gordon Ramsay. After a lengthy refurbishment, the pub opened its doors on New Year’s Eve 2017, featuring a 44-cover venue with a wine attic for private dining, a 14-seat lounge for drinks and a 16-cover outside dining area. 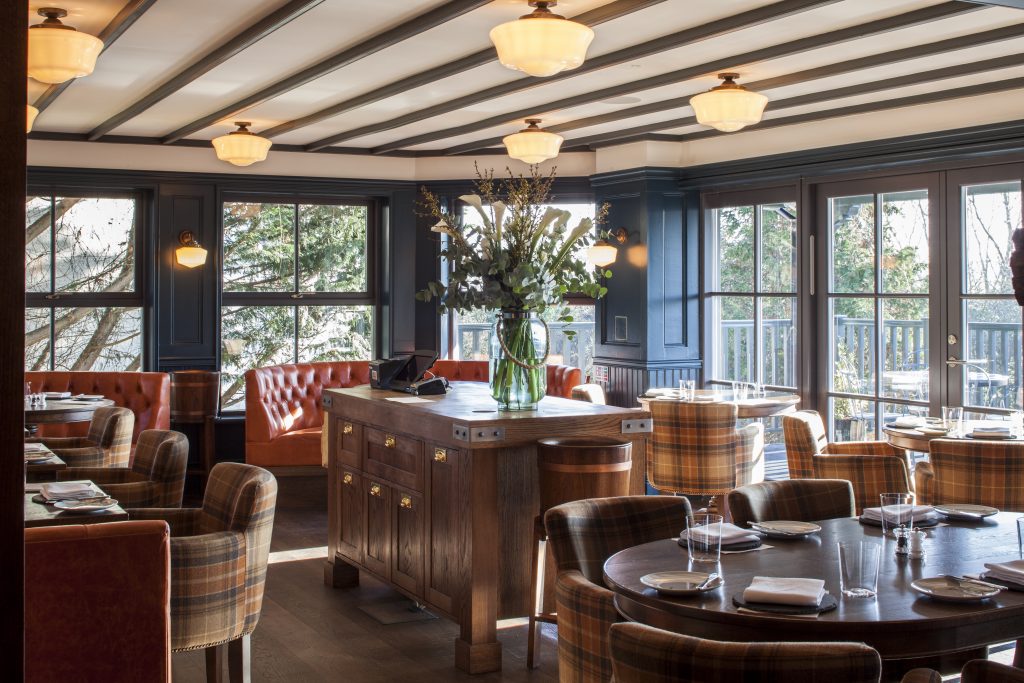 “To create the intimate dining atmosphere we were looking for, the lighting had to be spot on,” comments Andy Goodwin, director of Fettle Interior Design. “I was introduced to the Bright Goods range a couple of years ago and what is amazing about the bulbs themselves is that aesthetically they look beautiful and create the correct colour light whilst still being energy efficient

“The Bright Goods LED lamps have that element of traditional about them which was key to the overall concept we had for the restaurant. The long lifespan of the lamps also means that maintenance becomes easier to manage. They were perfect for this setting, emitting a warm white colour temperature that replicates the nostalgia of the early Edison incandescent models. Trying to play on the heritage of the building, we wanted the lighting in the restaurant space to be fully dimmable to keep the atmosphere as intimate and enticing as possible.”

The Oxford Blue proprietor, Steven Ellis, adds, “We had a vision of creating an exceptional dining experience in the comfort of a traditional country style gastropub and wanted to make it as authentic as possible.  We have created an atmosphere that looked like it had been there for hundreds of years rather than just created by us. Lighting is such an important factor when designing an interior and it was imperative that we got it right. The appearance of the Bright Goods LED lamps is exactly right for our concept and furthermore, offers energy efficiency and low maintenance.”

Thousands of jobs at risk over proposed slash to Feed in Tariff NICEIC and ... 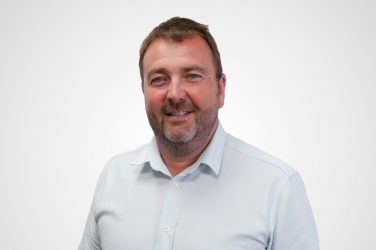 For many companies in the electrotechnical sector, Trade Credit Insurance (TCI) is an essential ... 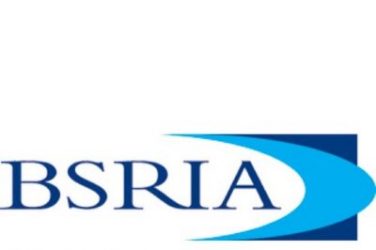 BSRIA research shows changing balance of power in the building