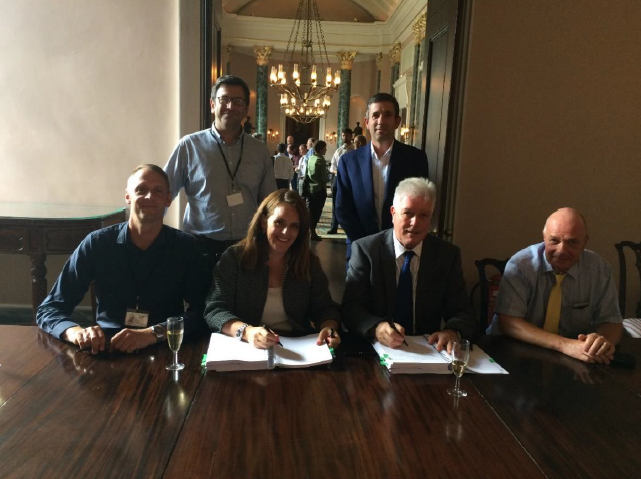 Playfords Limited has announced the successful award of the contract for the mechanical and electrical elements associated with the refurbishment and alterations to the Theatre Royal in Drury Lane.

Theatre Royal Drury Lane is Grade 1 listed, owned by LW Theatres Group Ltd (previously known as Really Useful Theatres Group) who purchased the building 16 years ago. It is open daily and has recently held productions of Shrek, Charlie & The Chocolate Factory and 42nd Street which is currently showing. Concerts and events are also held in the auditorium.

The contract secured is to replace the whole of the electrical, mechanical and plumbing services throughout the theatre bringing it up to today’s standards which will allow the theatre to host a wider variety of shows and productions and will incorporate the latest technology in terms of sound and lighting systems.

The contract is Playford’s largest contract award. The contract was won in stiff competition and was secured off the back of a recent success at the Royal Opera House where Playford completed the MEP services for the open up project.

Initial survey works have commenced, and a 3D model of the building will be produced so that a fully coordinated building services installation is created.

Construction and installation works on-site will commence in January 2019 following the closure of the latest production at the theatre. Playfords then have 16 months to complete the works prior to the re-opening of the theatre in the Autumn of 2020. 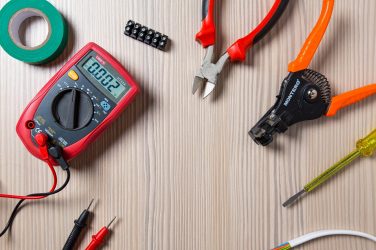 The second national lockdown had no impact on earnings for self-employed electricians, according to ...

New Crabtree Amendment 3 video To help installers and specifiers understand the requirements of ...