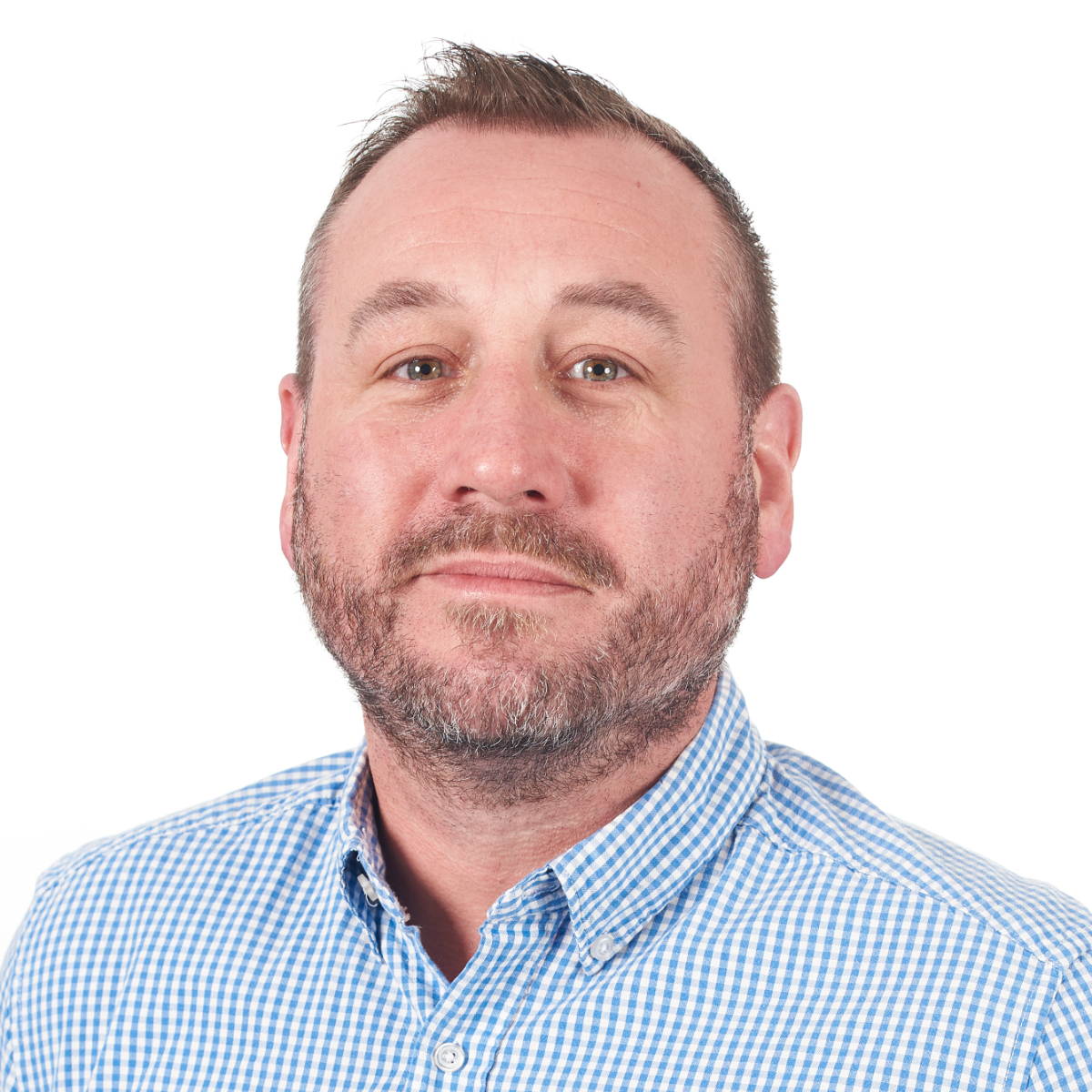 Using new ONS data, Dominick Sandford, Managing Director at IronmongeryDirect and ElectricalDirect, reviews 2021 for the construction and electrical industries and looks ahead into the new year.

“It’s been another year of incredible challenges for both the country and the trade industries, but many of the most recent data releases show year-on-year (YOY) improvements, which hopefully suggest a positive start to 2022.

“Overall, despite a slight drop towards the end of the year, the total number of people employed in UK construction has risen 3.5% YOY and now stands at 2.2m.

“This has been supported by significant drops in the number of redundancies and unemployed workers. The amount of unemployed people in construction has fallen steadily over the last few months and now stands at 58,000, which is 22% less than the same period last year (74,000).

“Likewise, the number of redundancies is also massively down YOY. The figure now stands at 6,000 (August to October), which is 77% less than the same section of 2020, when 26,000 workers sadly lost their job.

“Despite falling a little in recent months, the amount of self-employed construction workers remains exactly the same as last year (248,000), having risen steadily over the summer. Similarly, in the electrical industry, recent drop offs have not been enough to prevent a YOY increase, with 4,000 more self-employed workers now (10,000) than a year ago.

“Interestingly, the number of tradespeople working in the public sector has continued to fall. In fact, in 2021, only 34,000 construction workers were employed by the sector, which is the lowest total since records began over twenty years ago. For comparison, in 1999, there were 107,000 public sector construction employees. The industry’s sustained growth, however, can be attributed to a thriving private sector.

“Positive signs are also found in the average number of hours worked each week, which has risen in consecutive months to reach 36.4. This figure peaked in May-July (36.6) but has been gradually rising all year, from 32.2 in December-February. The current average also compares favourably to 2020, as it is now 3.2 hours higher than last year.

“This goes hand in hand with the YOY increase in construction weekly earnings. Unfortunately, income dropped between September (£685) and October (£673), but the most recent average is still the third highest of the year, and £20 up from 2020 – a 3% YOY increase.

“The electricity, gas and water supply trade has seen an almost identical annual rise (3%), having grown from £719 in October 2020, to £740 in October this year.

“It would be naïve to think that the industry has totally recovered from the pandemic, especially with the new Omicron variant potentially causing disruption in the new year, but it’s great to see that in many areas, the trades are making significant strides forward.

“It’s admirable how well the industry and its workers have responded to continuous, stressful and unprecedented difficulties, and I wish them all the very best as we enter 2022.”