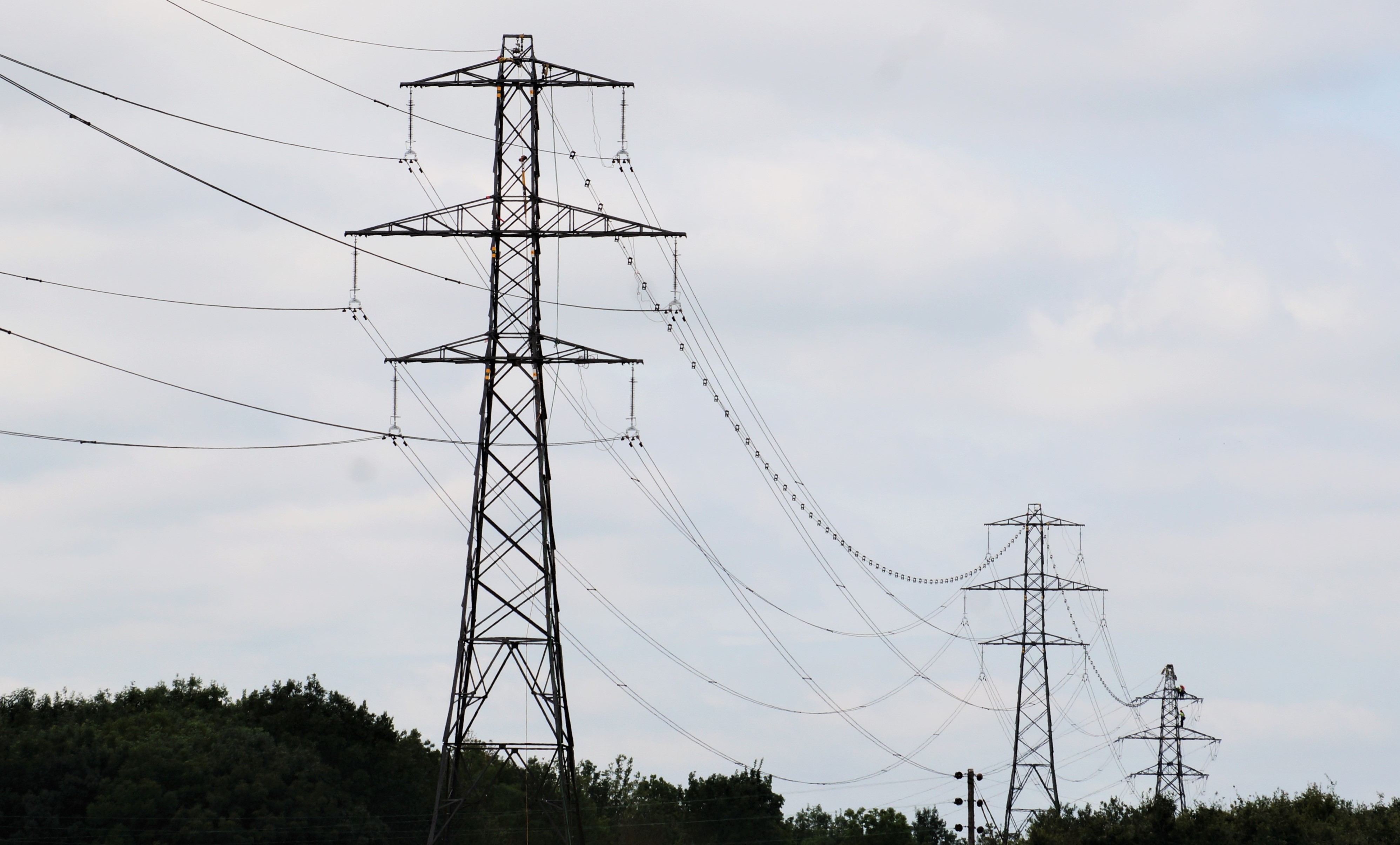 A £2 million investment in replacing overhead power lines across the M25 has future-proofed power supplies for people in the Hornchurch and Warley area.

The towers were constructed in 1969 along a 5km route between two electricity substations. The company took advantage of the work to update other equipment at the same time, including signs and anti-climbing devices. The work involved stringing new cables over the M25, which was done using a safety system that avoided closing the motorway or erecting scaffolding.

Project manager Duane Gay said: “It was a challenging project and one of the top priorities was to keep the traffic flowing, but now it’s been successfully completed and will help maintain reliable power supplies for thousands of homes and businesses in the area.”

The investment is part of £600 million the company will invest this year in its electricity networks. UK Power Networks maintains the network of cables, substations and power lines that deliver electricity to 8.3 million homes and businesses (a population of about 18 million people) across the East of England, South East, and London. 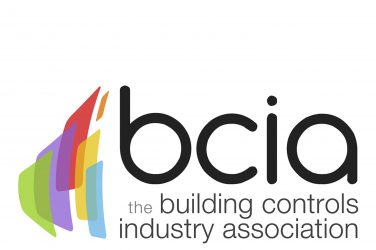