A multi million pound power upgrade is set to benefit homes in the Braiswick area of Colchester.

UK Power Networks is spending more than £2million and beginning work at the end of August, as part of continued investment in the electricity network.

The work is being carried out in partnership with Morrison Energy Services and is expected to be completed by June next year.

The two new transformers – which are devices used to step the power down to a safe, lower voltage – will be significantly quieter than the current ones and will be housed in their own acoustic enclosure.

The original substation, built 60 years ago, provided power for an industrial factory that was working 24/7 but now caters for modern blocks of flats and houses.

UK Power Networks project manager, Richard Desborough, says: “Replacing the transformers is part of our ongoing investment in the network to maintain reliable power supplies for this area of Colchester.

“Future proofing the network and housing the transformers in an acoustic enclosure will have lasting benefits for the community.”

The work will not impact residents electricity supplies. 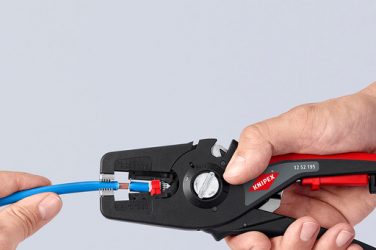 Knipex releases ‘how to’ video

Knipex has released a ‘How To’ video on its automatic insulation stripping PreciStrip16 tool. ... 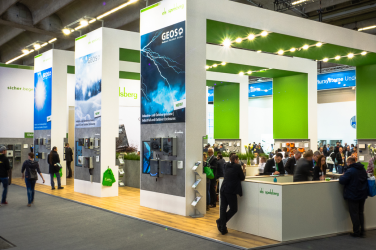 2020 has presented multiple challenges to businesses, especially in terms of overcoming supply chain ...