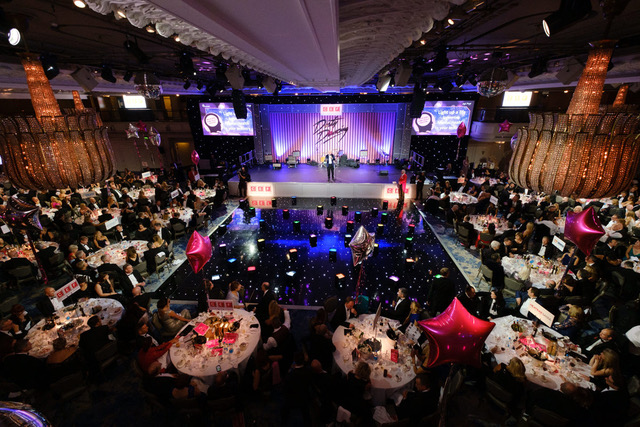 Over 700 industry professionals got together to celebrate a successful year in the electrical sector at powerBall 2018 which took place at Grosvenor House on Park Lane on 9 November.

powerBall 2018 highlighted the ongoing crisis in the industry surrounding mental health, which resulted in 36 deaths by suicide within the electrical sector in the last year alone. During the night EIC filled the stage with 36 lights – one for each person who lost their life to suicide – and encouraged the industry to show support by donating £1,000 for each lost life. Dozens of companies and individuals demonstrated their support for the industry which will allow EIC to assist hundreds of those who are struggling with mental health issues every single day.

Managing director, Tessa Ogle said, “Every year powerBall brings the industry together under one roof to mark another successful year in our sector and this year’s event more than lived up to expectations.

“We would like to say a big thank you to our headline sponsor City Electrical Factors (CEF), all other powerBall sponsors and every one of you who showed support on the night. Without your kind support, we would not be able to assist hundreds of our industry colleagues in their hour of need and tackle the crisis surrounding mental health. See you all at next year’s centenary celebrations.”

Next year powerBall will be celebrating its 100th anniversary and will be held on November 8 2019 at London Hilton on Park Lane. 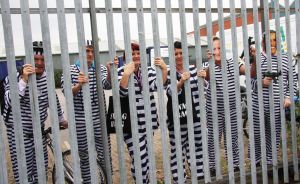 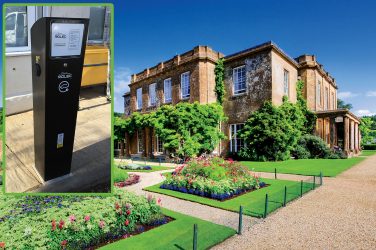