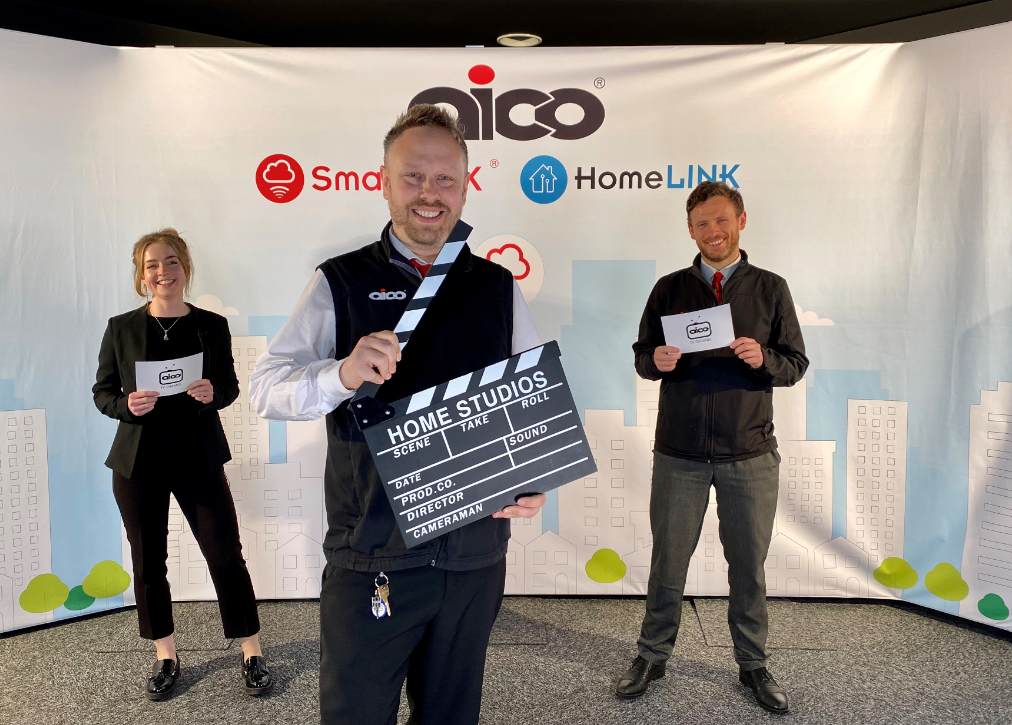 Last week saw the launch of the premiere episode of Aico TV, featuring Aico colleagues as well as guests. Formatted into segments, the episode is hosted by two Aico colleagues, Alex Garmston and Holly Moore who introduce the episode and each segment of the show.

To begin the TV episode, National Sales Director Steve Trafford explores Aico’s journey, from humble beginnings to becoming the UK market leader in Fire and Carbon Monoxide protection and the expansion into IoT and the connected home. Steve journeys through the Aico timeline, highlighting how innovation is at the heart of the company through the advancements in products and technology while retaining the quality that Aico is synonymous with. This leads onto Managing Director Neal Hooper speaking with Shropshire Business Live TV’s Carl Jones and Roy Amyes, Coaching and Personal Development Consultant about the importance of training and development and how Aico have embedded this into their core values.

The next segment covered Aico in the Community, Aico’s CSR programme. Community Liaisons Jane and Lily delve into Aico in the Community, why it was formed and what the goals are of this initiative, before discussing a local community kitchen, OsNosh, and how Aico colleagues have volunteered. Footage was shown from when Daniel Little, Aico’s National Sales Manager, spent the day volunteering with OsNosh, meeting Ben Wilson, founder of OsNosh and experiencing a day in the life – collecting surplus food from supermarkets, preparing and cooking meals and then delivering those to people in the local community.

Following International Women’s Day, women from Aico’s management team discuss their experiences as women working in a male-dominated industry and the challenges they have overcome. Julie Weaving, Regional Specification Manager for Aico said of her experiences “It has been tough at times during my 25 years in the Electrical Industry – a male dominated industry, I had to prove my ability and knowledge to do the job was just as good as my male colleagues, drawing on my determination repeatedly to be accepted. Things are much better now, but there is still a long way to go! The most important thing I can do for another woman, is to encourage her to reach her goals and potential – because the possibilities are endless.”

The episode concludes with an informative segment from Technical Advisor Dave Jennings who answers a frequently asked question, explaining the process of alarm testing. 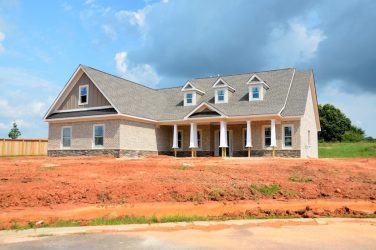 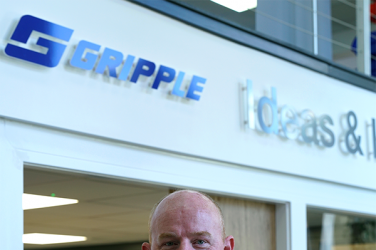 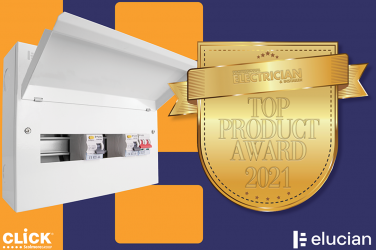 It was only launched six months ago, but the Elucian Consumer Unit and Circuit ...