Following the release by the Health and Safety Executive guidance document, ‘Maintaining portable electric equipment in low risk environments’, on the 2nd May, the Association for Professional Appliance Testing (BAPAT) welcomes the issue of this new guidance document for the end users of electrical equipment.

The guidance was issued as a result of the HSE review of the ‘PAT Testing’ industry as part of the Loftstedt Report in 2011, where PAT testing was identified as seen as ‘both costly and of questionable value’ to business. The government has stated that previous over zealous testing of electrical equipment such as kettles was costing business in the UK as much as £30m a year.

A spokesperson for the Association commented, ‘We recognise the need for the industry to change its practices in adopting a more risk based approach to maintenance, inspection and test and that there is no market place for the misleading scare tactics which some companies adopt in selling the need for PAT Testing. We do believe however, that businesses will benefit by undertaking risk based routine electrical equipment inspection and test to all electrical equipment for a safe workplace for all.’

The Association for Professional Appliance Testing is dedicated to best practice for the Routine Electrical Equipment Inspection and Test. 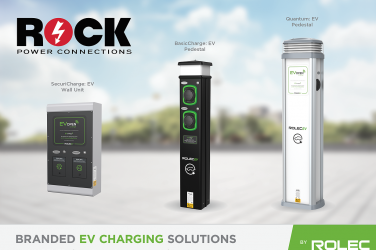 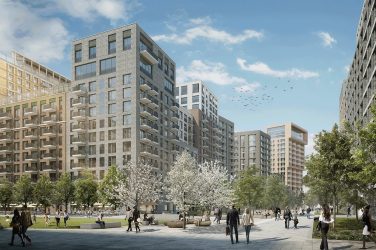 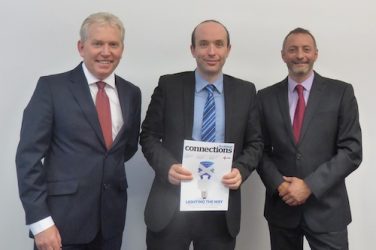