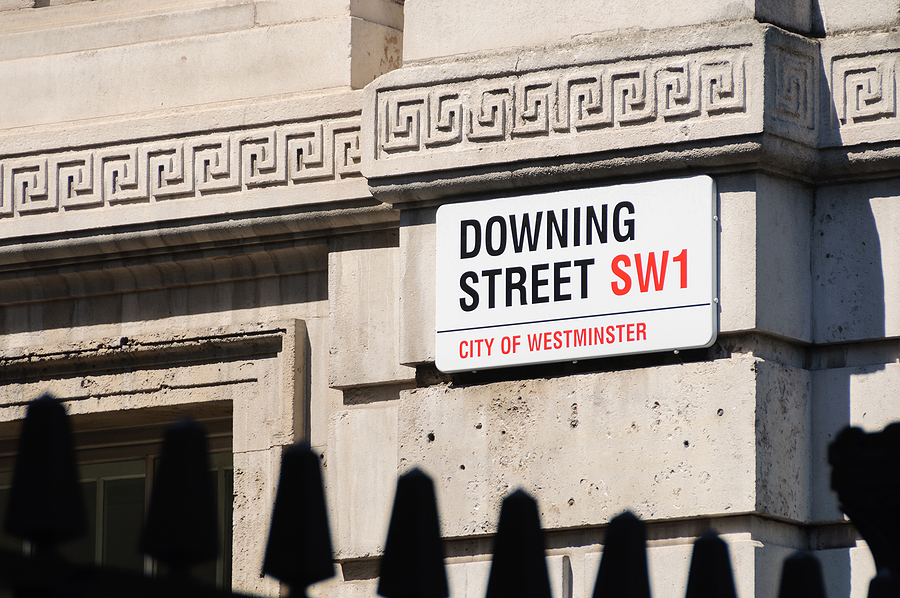 Chancellor Rishi Sunak announced in today’s Budget that £435m is going to be spent on helping to prevent crime, protect communities and help victims in England and Wales. Speaking on the Government’s move to increase CCTV, Robin Knox, Home Security Expert and Co-Founder of the smart home security start-up Boundary, commented the following:

“A large proportion of the Government’s investment into crime is going towards ramping up security on the streets, helping women to feel safer with improved street lighting and better CCTV. It’s important that women feel safe on the streets, as does everyone else, and with the increased presence of CCTV seemingly wherever you go, whether it be on the street, from your doorbell or even in the car, it’s clear that there is a demand for these sorts of cameras to provide added protection.

“It is however important to emphasise that, although this constant monitoring is important for when it comes to crimes committed out on the street, those looking to keep their homes safe from crime should look for other alternatives to CCTV. Although it may be comforting to know your house is being monitored, there is a substantial lack of privacy for your neighbours, who may have not given you permission to film around your house or may not even be aware that they’re being watched.

“It’s important that, when looking into outdoor home security cameras, buyers look for systems that include privacy masking to avoid recording outside of the boundary lines of the home. Otherwise, signage would be required as well as compliance with GDPR data management regulations. Motion detection zones can also be set up to reduce false alerts.

“Not only should a home security system flag legitimate threats of break-ins, but they should also then proceed to provide follow-through protection, such as automatic police response. Self-monitored cameras might initially seem useful and exciting but it can be hard to always be on-duty when at work, on holiday or asleep. A professionally monitored system from a recognisable brand makes it more likely that your intruder will be initially deterred, cause less damage and ultimately increase the likelihood of being caught, thanks to a swift and reliable 24/7 response.

“Consumers who are buying smart devices for their homes should consider the privacy trade off they are making. Look out for systems that have BS EN 50131 tested motion sensors as not only are these private compared to cameras, they’re able to access the fastest police response available, actually faster than a visually verified (operator viewing camera) break-in.” 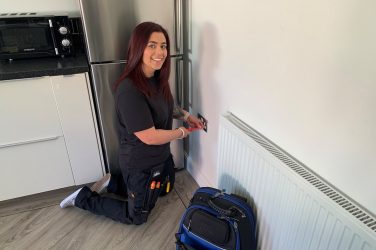 Why are there so few women in electrical contracting?

Brett Smyth, general manager of Ideal Industries EMEA, asks why there are still so few ... 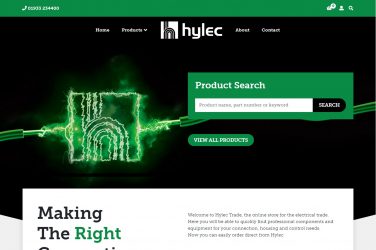 Hylec-APL, the specialist supplier of electrical components and enclosures, has launched a new e-commerce ...