This is the sixth year Dickies has run the national competition, with heating and plumbing engineer Chris Teale from Barnet coming out on top last year. This year, with Dickies being the associate sponsor for the new Be Wiser Kawasaki team, the Somerset based workwear company has announced that this year’s winners’ prize will be a Kawasaki.

The winner of this year’s competition will receive the luxurious choice between a Kawasaki Ninja 300 and a dream holiday of their choice at the value of £5,000. The runner up in the competition will again receive holiday vouchers up to £2,000, with third place taking home £1,000 in vouchers. The winner will also have the chance of winning £100,000.00 in cash, should they predict the top 6 of the final race at Brands Hatch at the MCE British Superbike Championship finale in October.

The prize bike, that was showcased on the Kawasaki stand at the MCN show over the weekend, will be a unique style, covered in a Dickies and UK Worker of the Year livery.

Maurice Morton, sales and marketing director at Dickies, said: ‘We are delighted to have opened up this year’s competition a little earlier than usual. The bike received outstanding attention at the MCN show and we think having a bike and a dream holiday will make for a fantastic sixth year for the UK Worker of the Year competition.

Chris Teale, winner of UK Worker of the Year 2014, commented: ‘I would urge everyone who hears about the competition to log on to the website and enter. It doesn’t cost you a penny apart from a couple of minutes and winning can change your life. I met some lovely people along the way and really enjoyed the journey.’

To enter UK Worker of the Year 2015, please visit www.ukworkeroftheyear.com 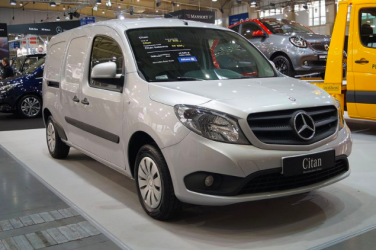 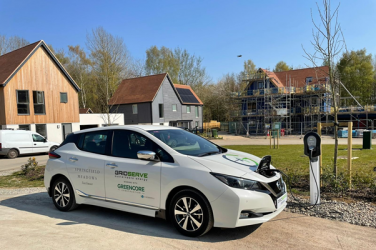 Ellis scoops Yorkshire Export Award Ellis has had its global success recognised at the ...