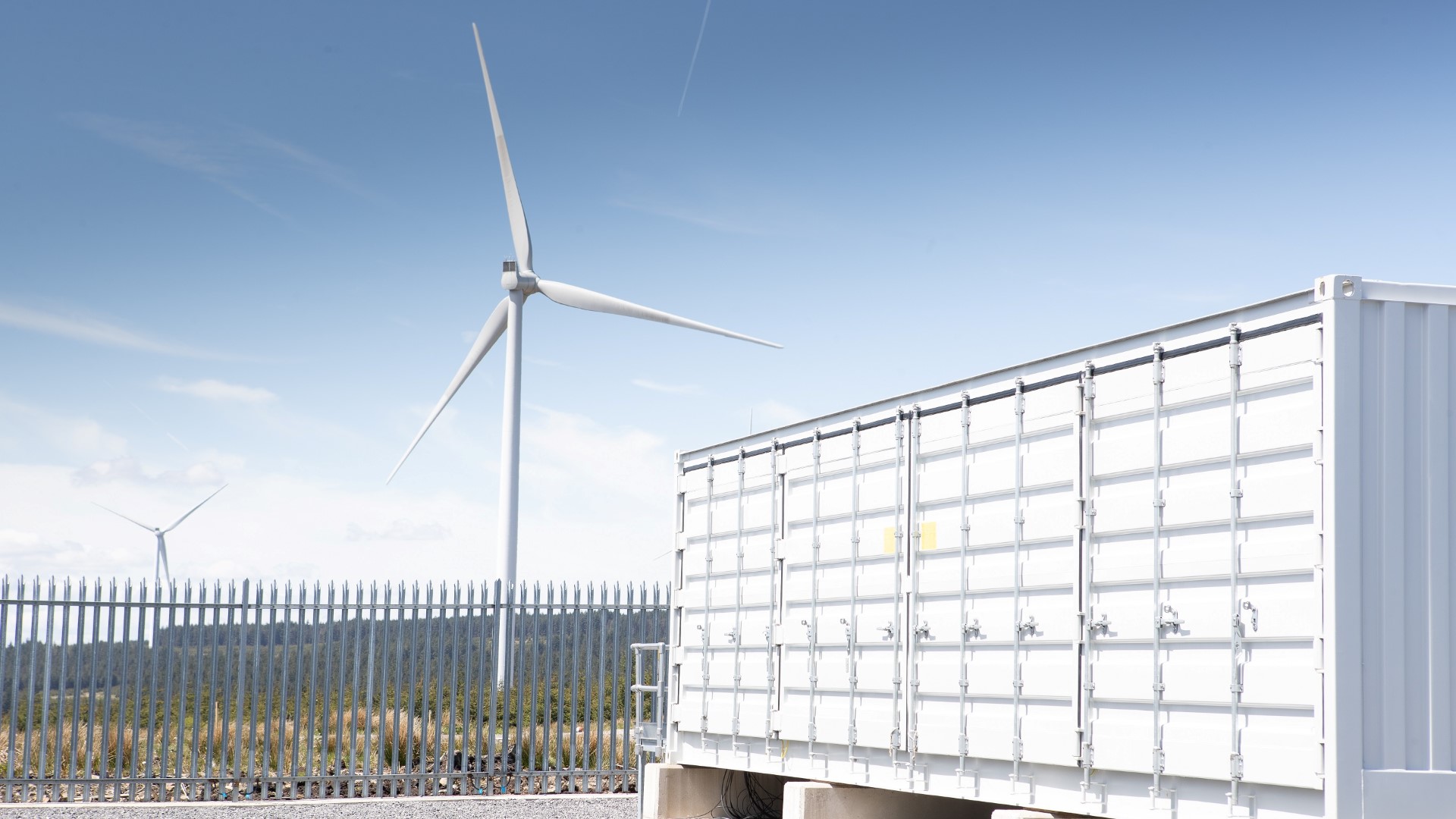 Battery storage facilities are proving effective in the UK’s bid to reduce its reliance on fossil fuels. The popularity of electric vehicles is also assisting in the roll-out of those energy storage facilities, with batteries designed for cars now being used to store power for the National Grid.

Vattenfall, the Swedish energy group, has opened one such battery storage facility, with its new location utilising some 500 BMW i3 batteries to store power generated by the nearby wind farm. The power can then be distributed when the grid demands it, ensuring the UK doesn’t have to switch on coal-powered stations to deal with peaks.

The 22MW battery@pyc shares electrical infrastructure with the Pen y Cymoedd onshore wind farm, creating what is believed to be the largest co-located installation in the UK. It consists of six shipping container-sized units, five of which house the BMW i3 battery packs, while the nearby wind farm boasts 76 turbines – enough to power 15% of Welsh homes every year.

Gunnar Groebler, Vattenfall’s Head of Business Area Wind, notes: “Vattenfall is on the road to a smart, digitalised future, free from fossil fuels within just one generation. I can think of few other energy installations that better demonstrates what that future looks like than battery@pyc.”

The BMW i3 batteries are lithium-ion and have a capacity of 33kWh. They have also been adapted for stationary operation, although they’re virtually the same as the battery found in the popular electric car.

Nick Entwistle, Vattenfall’s battery@pyc construction Project Manager, concludes: “Installing a battery of this scale, co-located with a wind farm, has been a fascinating electrical engineering challenge, a challenge that has made best use of Vattenfall’s expertise and ingenuity. We also had expert back up; we couldn’t have done it without Belectric, EDS, Quad Consult and Electric Power Solutions.” 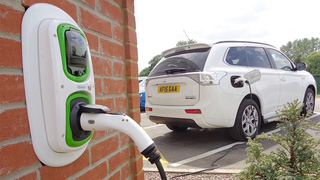 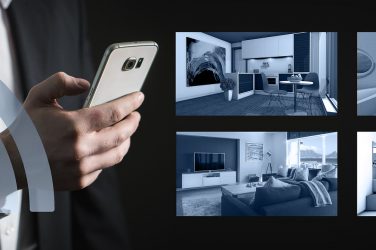 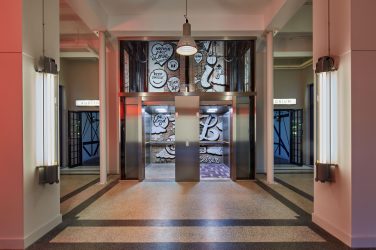