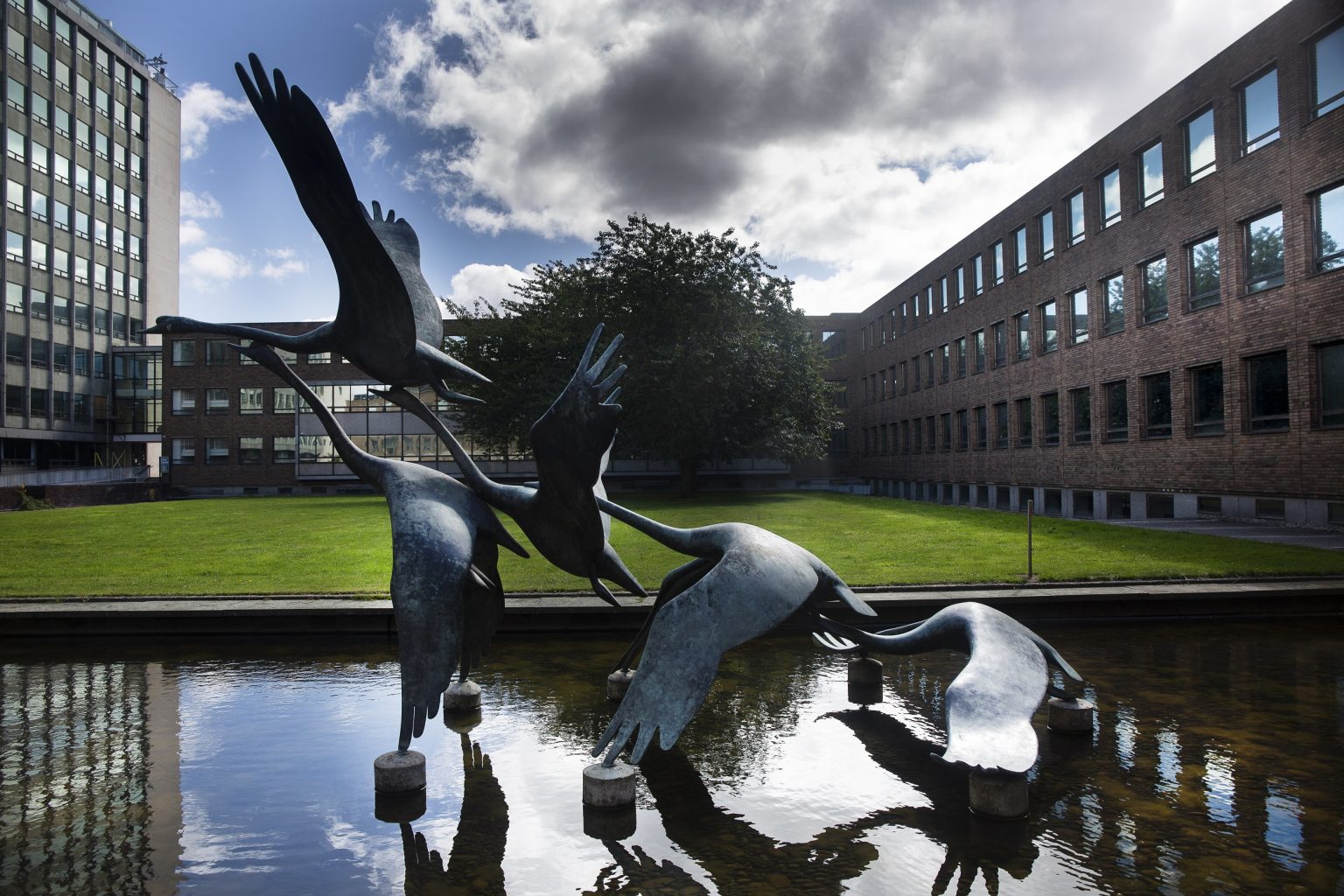 Newcastle City Council has recently transformed its data centre operations, consolidating its main IT systems into a single data hall, with upgraded power and cooling infrastructure and new management software by Schneider Electric. In the process, it has improved resilience and uptime, simplified the management of all its infrastructure equipment, and made part of its data centre available to other organisations, which helps to offset the costs of its operations.

Newcastle City Council employs over 5,000 people providing local-government services to citizens throughout the city. Its data centre hosts numerous applications, including those supporting council tax collection, social services, library services, education and road traffic management. It also has links with the IT systems of other essential public-service bodies such as the NHS and Police. Given the vital nature of these services, the Council’s IT systems must run reliably around the clock and any downtime will have a significant effect on the local populace.

The Council’s IT systems had grown steadily over the years to support the evolution of its e-Government approach with the automation and digitisation of many of its activities. But the situation had evolved to the point where the data centre layout had become haphazard and disorganised, many infrastructure elements were nearing their end of life and in need of regular maintenance, and management of the infrastructure was labour intensive and time consuming.

As part of a refurbishment of its Civic Centre, Newcastle City Council consolidated its data centre into a single room with a raised modular floor. Following a competitive tender, the Council chose EcoStruxure for Data Centers, Schneider Electric’s IOT-enabled, open and interoperable system architecture for the new facility. The data centre was designed and built by Schneider Elite Partner, Advanced Power Technology (APT).

As a public body Newcastle City Council is always looking for cost and energy efficiencies. Schneider Electric and APT were able to design and deliver an overall data centre solution that meets their needs and their expectations.

Learn how the new data centre facility enabled them to meet their service commitments to all stakeholders while minimising the carbon impact of delivering IT services. 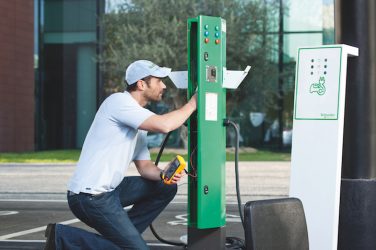 Schneider Electric will supply a total of 44 NS Feeder Pillars across the Lanarkshire ... 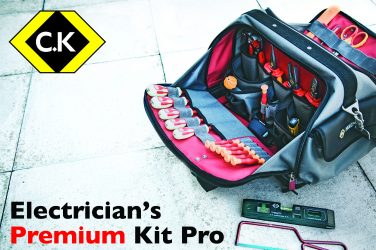 C.K’s range of premium tool kits goes from strength to strength, and its latest ...

Where to fit a consumer unit

Where to fit a consumer unit An often overlooked element of fitting a consumer ...