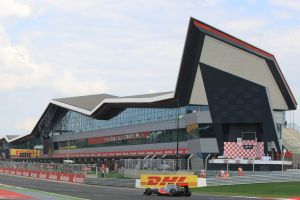 Prysmian FP600S and FP400 fire resistant cables have been installed in the fire alarm system at the world famous Silverstone circuit in Northampton.

The installation was completed just in time for the 2011 Formula One Santander British Grand Prix, part of the multi-million pound redevelopment of the pit and paddock facility.

Electrical work began in May last year and the project reached completion in May 2011. Project engineer at NG Bailey Building Services, Kevin Dunne explained, ‘Prysmian were the natural choice for us due to their renowned reputation and their FP cable’s ease of use during the installation process. When undertaking a high profile project like this, safety is paramount and we were required to select the highest quality cables available to ensure optimum fire protection.’

Silverstone Circuit is owned by the British Racing Drivers’ Club and caters for thousands of motorsports fans each year. The circuit held its first race in 1948 and has been viewed as ‘The Home of British Racing’ ever since, the British Grand Prix being held every year at the track since 1987. 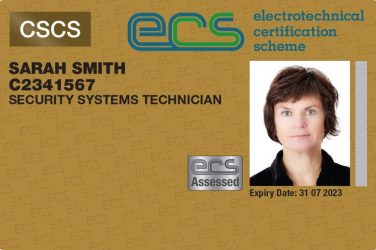 The Electrotechnical Certification Scheme (ECS) has issued a reminder that from 1 January 2021 ... 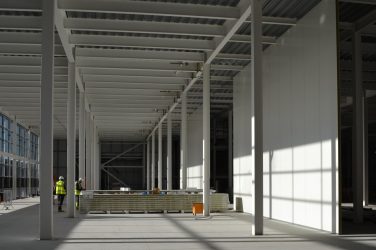 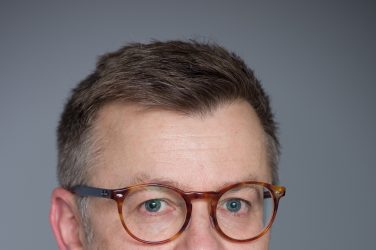 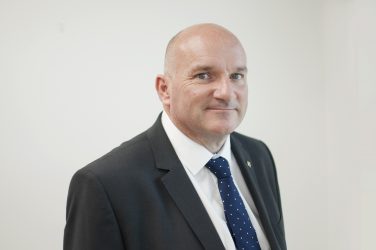