Not quite as fast as the 100m world record, however Graham Henderson came pretty close, beating off stiff competition at the British MotoGP in Silverstone to win the DeWalt Drive 5 Challenge in just 10.53 seconds.

Having achieved the fastest time to screw five 32mm drywall screws into a piece of wood (using a DE XR Lithium-Ion drill), Graham has not only won himself bragging rights as the DeWalt Drive 5 Challenge winner for 2012, but was at Lord Hire in Blaydon on Thursday 16th August to collect his prize – a top of the range DeWalt branded Yamaha quad bike.

The happy winner commented, ‘In a competition environment, screwing five screws into a piece of wood is a lot harder than it sounds. There is a lot of pressure fighting against the clock with a crowd of people watching. But I think I handled the pressure and thankfully performed pretty well. Thank you to DeWalt for letting me take part and also for the fantastic quad bike.’

Richard Mallinson, marketing director at DeWalt, said, ‘We had over 750 people enter the Drive5 challenge over three days at Silverstone and the competition was fierce. The challenge is not only one of the interactive and fun highlights for visitors to our stand at the event, but it demonstrates what our products deliver for end users; speed, performance and durability.’

DeWalt is the official power tool supplier to MotoGP and official sponsor of the Monster Yamaha Tech3 Team. 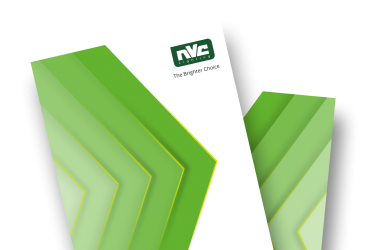 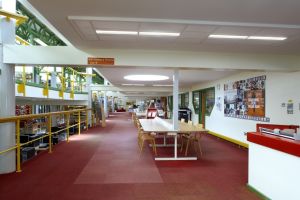