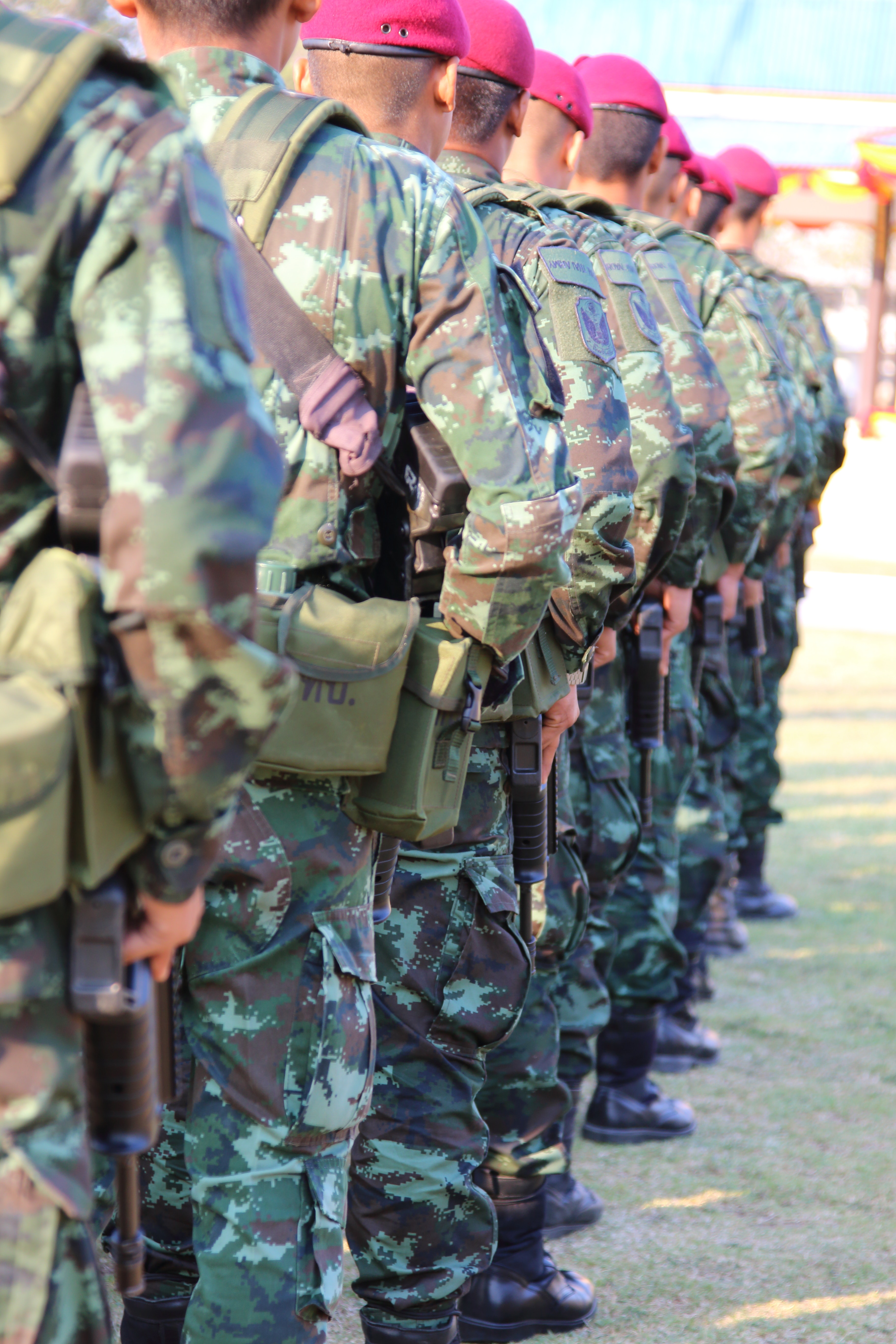 The Electrotechnical Certification Scheme (ECS) is encouraging ex-military personnel to transfer the electrical skills and qualifications gained in service to a rewarding career in their civilian life.

Military training and qualifications had not always been fully recognised outside the armed forces, with many candidates having to undertake additional civilian vocational qualifications once they have made the transition from military life. However, in 2020 it was announced by the ECS that electrical military qualifications for the Corps of Royal Engineers would form a route to an Installation Electrician occupation and ECS Registered Electrician status.

The Ministry of Defence had previously established the Ofqual approved Defence Awarding Organisation (DAO) to award vocational qualifications to armed forces personnel, helping individuals to gain this valuable recognition, and as such the Royal School of Military Engineering (RSME) were able to work with the Joint Industry Board (JIB) to gain recognition through ECS. This will help ex-military personnel transition into civilian life smoothly using the skills and experience gained during their time in the military within ECS.

The Army is involved in a range of major building projects and the quality of training provided by the RSME to the Royal Engineers at Chatham in Kent is extremely high. Following the announcement last year on electrical routes, the JIB has now announced that Electrical and Mechanical Draughtspersons can have their qualifications recognised through ECS as a CAD Engineer. This is one of the recognised Site Support Occupations for both:

Applicants for this card will need to hold the ECS Health, Safety and Environmental Awareness assessment or a valid exemption.

Andy Reakes, Head of Growth at the ECS, explains: “Industry and employers value the skills, work ethic and organisation of those who have been in the military. This is why ECS cards awarded to those who qualify through this route will be recognised with ‘HM Forces Trained’ on the reverse of their ECS card to show the standards which have been met by the individual.”

Andy Mitchell, Head of Defence Awarding Organisation at the Defence Academy of the United Kingdom, says: “This is such an important development to help ex-soldiers move along with their life after they have left the service without having to prove themselves all over again. Within the Military, you pick up a whole variety of life skills in various disciplines and it is fantastic news that careers developed while in service can easily be continued after soldiers have left. We welcome another route for people trained through the RSME with Mechanical and Electrical Draughtspersons recognised following the work last year to map across training for Electricians.” 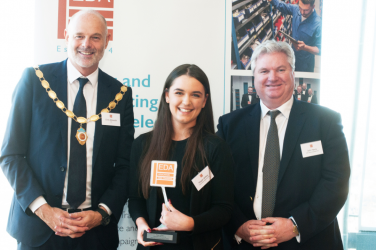 “Apprenticeships are a hugely important part of the economy and are crucial for businesses ... 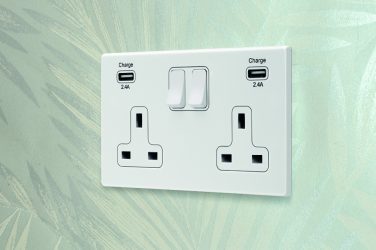