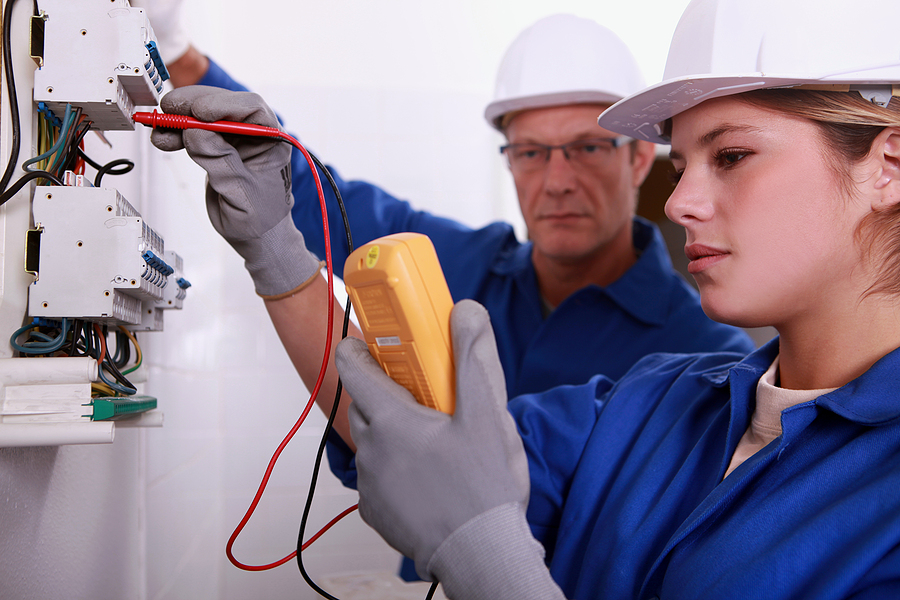 Ahead of ‘National Tradesmen Day’ (16 September 2022) – a day that was created to celebrate incredible people working in trade professions – the find-a-tradesperson platform, Rated People, highlights the need for more inclusive language to break down stereotypes and encourage more people into trade careers.

Researchers at Rated People interviewed 3,000 UK residents, tradespeople and 16 to 18-year-old school leavers to uncover how much binary non-inclusive language, like ‘tradesmen’ is still being used and what effect it’s having.

The study reveals that 80% of UK residents still use the term ‘tradesmen’ to refer to all people working within the industry, and gendered language is also still being used in career advice in school, which is having a negative effect on the number of young people considering a career in the industry.

Three quarters (73%) of 16 to 18-year-olds heard the term ‘tradesmen’ as a collective term for all people who work in trade professions, and over 40% (42%) say they would be more likely to consider a career in the trades industry if more inclusive language was used in career advice.

So, Rated People is now calling for UK schools to stop career advice from using gendered terms like ‘tradesmen’ as a collective term for everyone in trade professions in a bid to drive positive change within the industry.

Why it needs to change

Rated People wants to make it easier for more people, regardless of gender, ethnicity or sexuality to get into the industry and thrive.

Encouraging a broader range of young people into trade careers will be a key avenue to close the skills gap. There’s huge support for a more diverse workforce among existing tradespeople – almost nine in 10 (87%) tradespeople think it would be good for more women to start working in the industry.

Current career advice appears to be falling short, as the study also discovered less than half (42%) of 16 to 18-year-old girls were even given a trade career as a potential option at school. Whereas 65% of boys had trade careers communicated to them as viable career choices.

Added to that, just 4% of school-leavers opted for an apprenticeship last year (according to government reports), so it’s obvious that much more can be done to promote trade careers to young people.

How Rated People is campaigning for change

By releasing this study, Rated People hopes UK schools will evaluate the quality of career advice and the effect that non-inclusive language is having on young people who are making further education and career choices.

As a result, the find-a-tradesperson platform is calling for change by making 16 September 2022 the first ‘National Tradespeople Day’ – renaming the antiquated ‘National Tradesmen Day’ to better reflect all the amazing people who work in the industry.

And in order to boost awareness about the issue, Rated People is launching a new nationwide TV campaign to further promote the diversity message. The newly launched TV advert shows ‘if you’ve got the skills, we’ve got the jobs’ to highlight the most important thing is how skilled you are, and nothing else.

To show this, the TV advert intentionally features tradespeople from a first-hand perspective, showing the work they’re doing, and not who they are, or what they look like. Rated People hopes the advert will show no one judges a skilled pair of hands for who they are, they just care they’re doing a good job, the five-star kind of job.

Adrienne Minster, CEO of Rated People comments: “Many factors have contributed to the workforce shortages across the industry – from an ageing workforce and reduced numbers of young people getting into trade professions, to Brexit and poor career advice.

“With demand higher than ever, it’s critical that more is done to encourage young people into the industry. For an industry that offers great financial security and job fulfilment, more needs to be done to ensure young people see this as a welcoming environment where they can flourish – where everybody, regardless of gender, ethnicity, or sexuality, can thrive.

“One of the biggest ways to break down stereotypes is to use more inclusive language and we hope our campaign for diversity will start to drive a positive change in the industry.

“It’s also important to say that this is no way a slight to all the hardworking and incredible tradesmen within the industry – we salute you and all the amazing work you do. We acknowledge the historical workforce shortage in Britain right now and want more people to get into the industry. We hope that using more inclusive language will help to achieve that.” 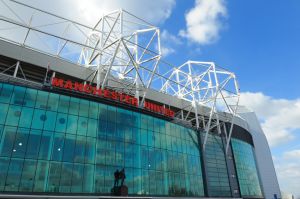 Marco power poles stand up at Old Trafford Marco has supplied a series of ... 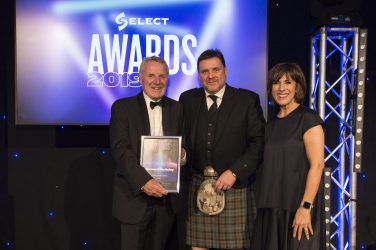 In a year in which the Scottish electrical industry took another historic step towards ... 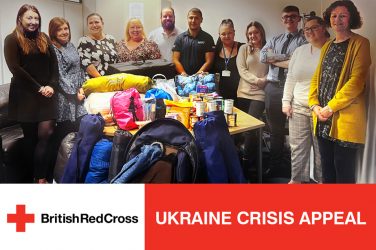 The Russian invasion of Ukraine has been deeply concerning to us all. As thousands ...