Contractor Mark Van Allen, his wife and his three sons are all set for a summer of televised sporting action thanks to Flexicon.

Mark (left of picture) was presented with his prize by Tim Creedon, sales and marketing director for Flexicon. Mark said, ‘My sons have already earmarked where the television will go and we are looking forward to the football and the Olympics in its full HD glory.’

Mark runs an electrical contracting business, AAR Electrical, in Lutterworth with one of his sons. They deal with domestic, commercial and industrial projects locally and further afield. 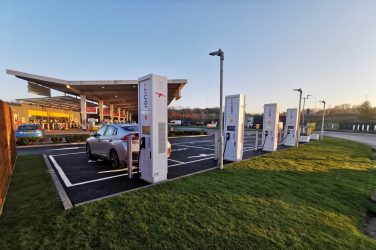 Drivers will be able to boost their Electric Vehicle in minutes, thanks to a ... 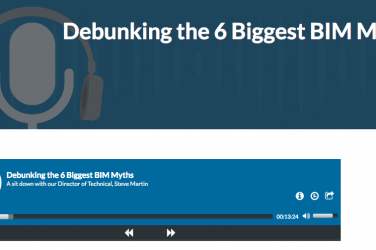 ECA has launched its new podcast with an inaugural episode about Building Information Modelling ...